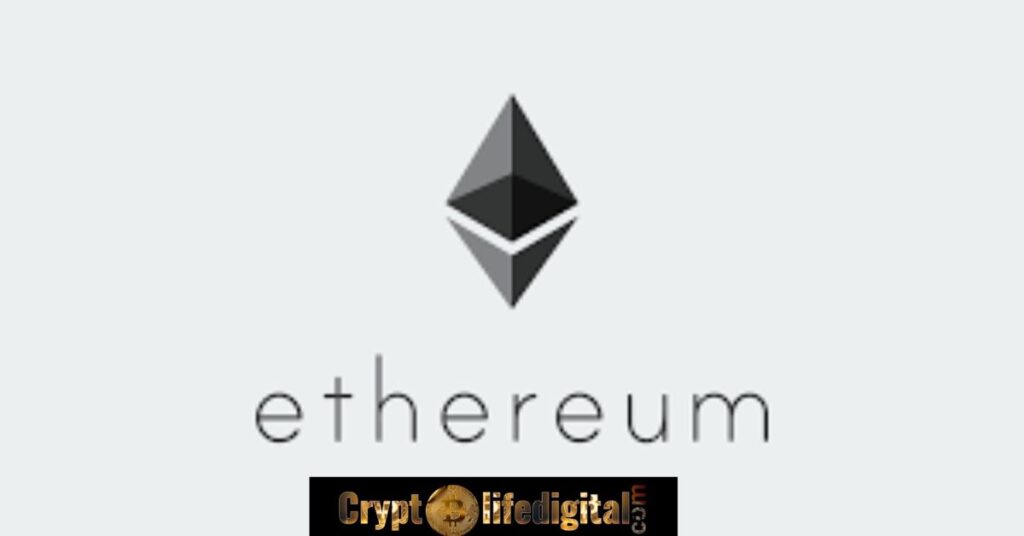 Vitalik Buterin, the Ethereum co-founder stated the changes that will become the Ethereum network once the Merge is concluded At the Ethereum Community Conference that was held on Thursday in Paris.

“At the end of this road map, Ethereum will be a much more scalable system. By the end, there will be able to process 100,000 transactions per second as stated by the Ethereum CEO.”

The long-awaited transition from the proof-of-work to proof-of-stake is crucial to the Ethereum network at the moment as the PoW process consumes a lot of energy and power to authenticate the transaction on the blockchain by solving puzzles.

More also, presently the Ethereum blockchain can only handle 12-15 transactions per second, and the Ethereum network wants something far greater than this and which was the major reason behind the transition.

At least, after the completion of the merge, the network will be able to handle almost 100k transactions per second as stated by Vitalik.

At the moment the necessary updates have been going in preparation for the mail merge. For instance, the merge has been run on two different public testnet asides from the side-testing.

Tim Beiko, one of the core developers at Ethereum, he said that the merge timeline is not final, regarding Ethereum’s ninth shadow fork that went live in the early time of the 15th of July. This shadow fork marks one of the final tests before the major merge

The whole community awaits the final test on the Georli/Pratar, which after the merge will now come live on the mainnet.