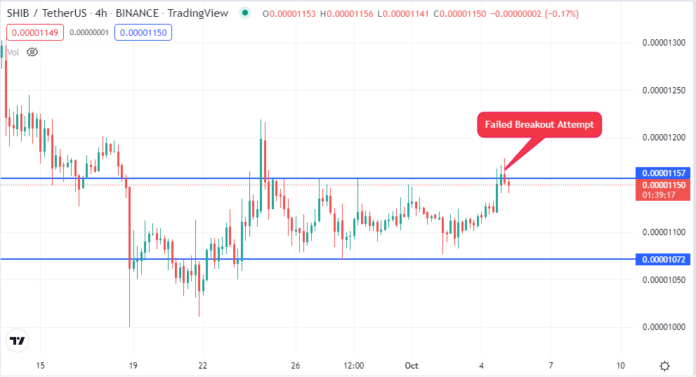 A mysterious wallet that surfaced on the 23rd of August has reportedly destroyed 309.50 Million SHIB in two days and 97.54 Million in the past 24 hours and according to the website that monitors the Shib burn, a whopping 168,824,571 Shiba Inu (SHIB) tokens have been sent to the “inferno” addresses.

According to the data, the mysterious wallet burned a whopping 97,548,042 SHIB tokens in two transactions over the past 24 hours.

And also on the 23rd of August, the mysterious wallet destroyed a total of 111,635,927  SHIB in just two separate transactions.

More also, two transactions were initiated on the 24th of August by the wallet and claimed 100,317,894 SHIB from circulation, this makes the total burn by the mysterious wallet to be 309.50 million since its inception.