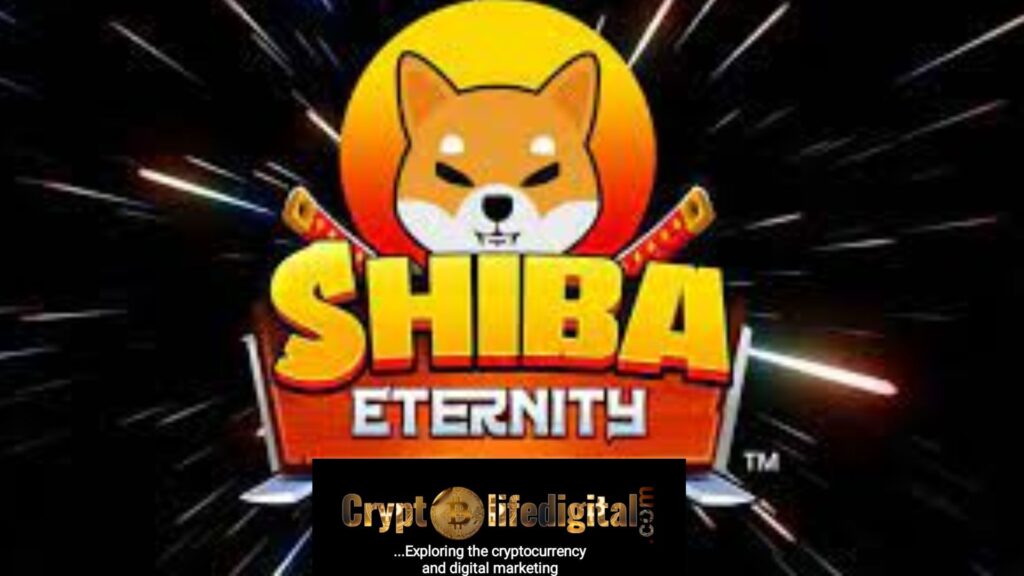 The long-awaited date for Shiba Eternity’s full launch has been revealed by William Volk, the core game developer and consultant at Shiba Inu gaming.

Recall, that the idea of the game was revealed early this year when the lead developer at Shiba Inu Ecosystem, Shytoshi Kusama was mentioning the list of the project to be rolled out for the Shiba Inu ecosystem.

Not long after when the game was dubbed Shiba Eternity that the test version was made available for Vietnam iOS users and since then, the game has been gaining the user’s attention. A few days after the testing version was released, the game developer seek to increase the game server by 50-folds to accommodate all the users.

Interestingly, William Volk, the game developer, said the game might be available this year in September as he was talking at the Gamescom event.

Recall, that the whole idea of the game came to manifestation via the partnership of the Shiba Inu team with PlaySide Studio. PlaySide Studio is known to be a reputable video game company.

William was also hired to lead the design and implementation of the Shiba Eternity which was being built in partnership with the giant and reputable video game firm, PlaySide Studio.

It is with noting that Shiba Inu’s team building various projects in the ecosystem is to eliminate the meme nature of the coin.