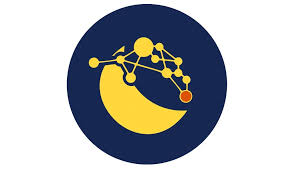 According to a tweet by Kraken Exchange, an official Twitter handle of the Kraken crypto exchange disclosed its plan to support for the LUNC 1.2% tax burn following its official announcement of the same purpose on its website.

In addition to the above statement, Kraken said it will an additional “1.2% sweep fee” that it would deduct from the deposited amount.

Read Also: Ripple And SEC To File A Public Motion For Summary Judgement On The 19th Sept: US Lawyer Reveals

The exchange made it clear that at the moment, Kraken is not Burns on LUNC trading as it noted that it would take effect by 6 AM (UTC) on September 21, at the LUNC block height of 9,475,200.

It is worth noting that about eight exchanges have already added support to the LUNC burn proposal. Undoubtedly, the proposal is gaining popularity among the top exchanges.

It is worth noting that the LUNATICs has vowed to revive the LUNC token following the terrible May Terra collapse which leads to multi-million funds loss.

The LUNC 1.2% burn proposal is strategically designed to reduce the total supply of LUNC from 6.9 trillion to about 40 billion.

The Burn proposal is slated to go live on the 20th of September, 2022.