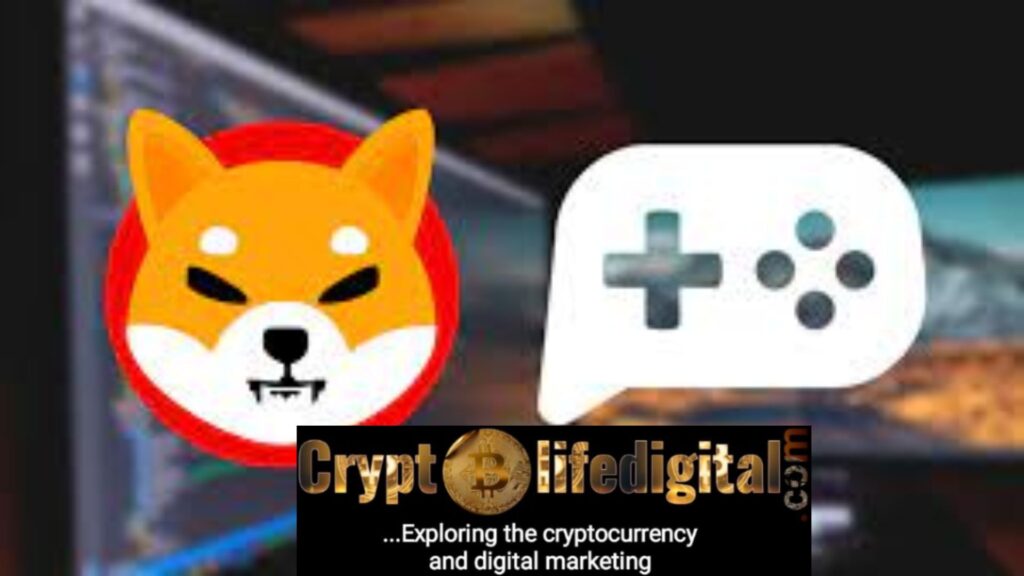 The extension of the Shiba Inu game is on the increase as the update tweeted on September 16th, 2022 reveals that the members of the SHIBArmy, who are residents in Australia, can now download the game.

The above update indicates that the Shiba Inu game, Shiba eternity can now be downloaded by iOS Users resident in Australia.

Recently, the game has been popular among users following its release. For instance, immediately after the game was made available for Vietnam iOS Users it was happily received and massively downloaded by the resident of Vietnam.

Following the release for the Vietnam resident, the rate of the download increases massively to the extent that the game server has to be increased by 50-fold to accommodate more users.

How Shiba Eternity Came To Existence