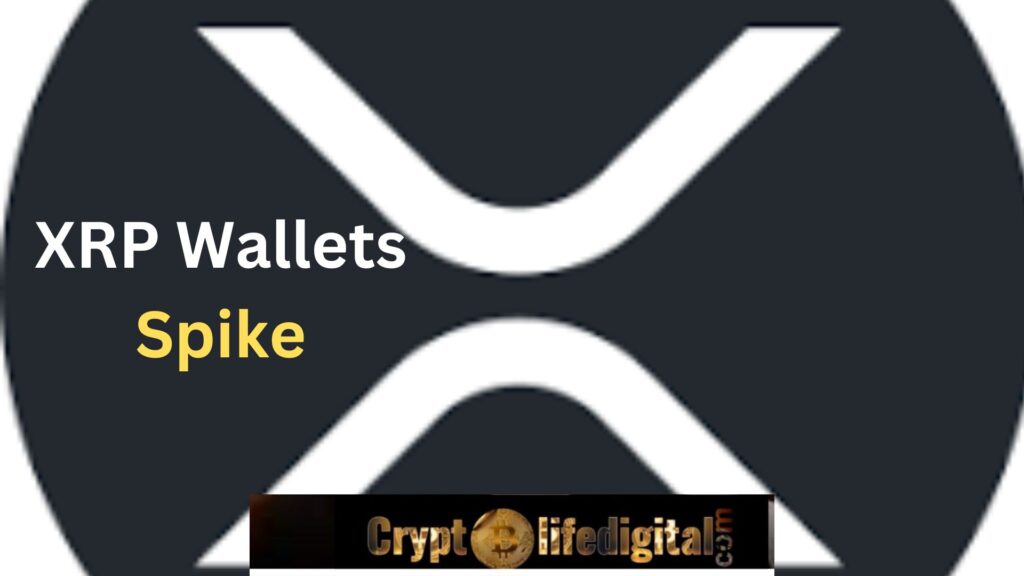 Per the data from the XRP validator Rich-List.Info, the number of XRP wallets has passed the 4 million level as it is currently calming at 4,311,415 (4.31M).

The new development was recently released on the Rich-List.Info website, saying that the amount of XRP wallets now surpassed four million.

The Reason For Spike In XRP Wallets

The sudden development was attributed to the fact that the case between Ripple and SEC is coming to a close. Recall that both parties recently filed their motions for summary judgment, with XRP holders expecting a victory for the blockchain company.

There has been quite a number of support for Ripple blockchain company. For instance, the Philippines-based remittance company I-Remit has requested to file an amicus brief in support of Ripple.

As gotten from the Thursday report which reveals how Ripple got yet another victory in the current lawsuit as Magistrate Judge Analisa Torres refuted the SEC’s objection to Judge Sarah Netburn’s ruling ordering the SEC to submit documents related to the draft of the controversial William Hinman speech in 2018.

It is worth noting that the Flare Network revealed that Flare will launch in Beta for 6 to 9 months, where network validation will be split between professional partners and Flare Time Series Oracle (FTSO) participants. The Beta launch allows FTSO participants to become adept at validating the network.