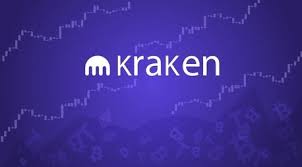 The veteran US exchange is the latest to receive a license to function as a virtual asset trading platform in Abu Dhabi. Thus, Kraken follows a similar example set by other industry giants such as Binance and FTX.