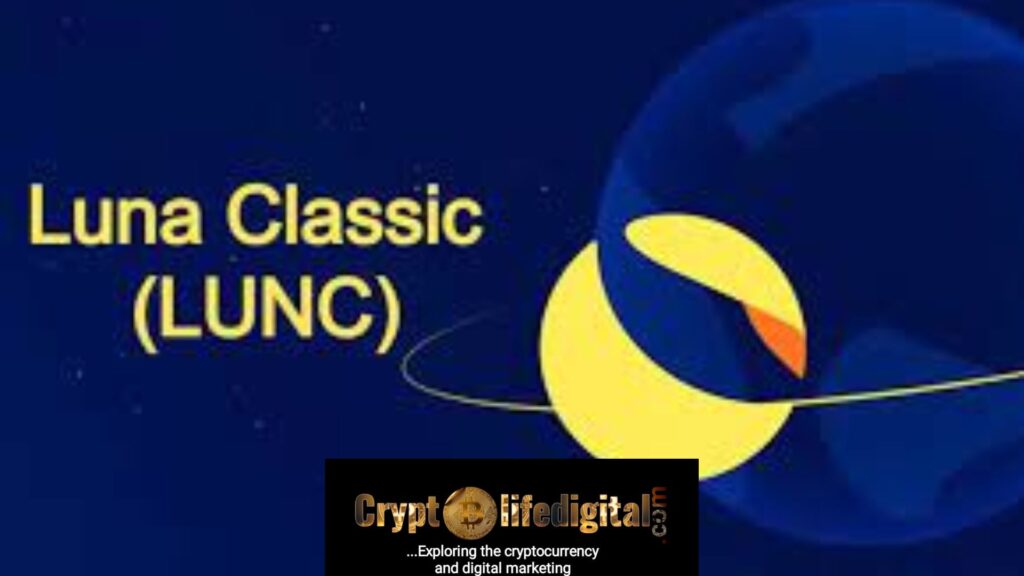 The Terra ecosystem is called to anticipate the enlisting of its tokens Terra (Terra (LUNA) and Terra Classic (LUNC)) by a giant cryptocurrency exchange, poloniex.

The update was revealed via poloniex’s official website. It is interesting that despite the recent Terra collapse when all think all hope is gone, Poloniex announces support for its tokens.

Launching soon, the wallets will be open on August 17, 2022, at 04:00 AM UTC and you can begin depositing LUNA and LUNC into your Poloniex account. Full trading for LUNA, and LUNC with USDT and USDD pairs.

It is good to know that following the LUNC crash in May together with its stablecoin, UST, many top exchanges like Binance delisted the old native token of the Terra chain, LUNC (formerly called Luna) which lead to the release of the new Terra token, dubbed LUNA.

Read Also: New Partnership Is Announced Between IOG And NMKR To Create Easy Path For Everyone To Mint And Engage With NFTs

Read Also: Shiba Inu Game Developers To Take Up The Server Capacity By 50-Folds To Accommodate all The Players Testing The Shiba Eternity

The May Terra Crash was so prominent that it could not easily leave the memory of the investors as over 90% decline resulted in the course.

A few days ago, the South Korean crypto exchange such as Upbit and Kobit promised to set up a body that they will be working on compensating the victims of the Terra collapse.

Do Kwon Of Terra Got Interviewed By Coinage Media

As previously reported by Crytpolifedigital, the Terraform Labs founder, Do Kwon came out in a video interview with Coinage Media, hosted by Zach Guzman dubbed “inside Crypto’s Largest Collapse”.

The short video interview was aired to prepare the people that have longed to see Do Kwon talking about the Terra collapse.

Do Kwon said that the Terra was not created to scam people but to be a stablecoin, although it failed to be stabled.

“…It was supposed to be a stablecoin but didn’t remain stable. It was started to become industry’s standard, I bet big, but I think I lost… as stated by the Terraform Labs CEO”