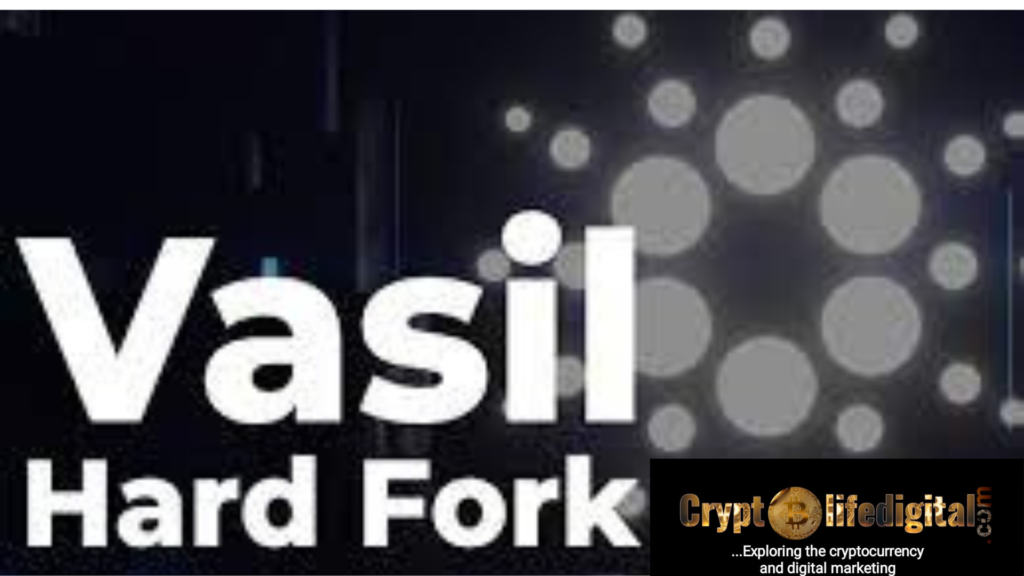 Cardano’s Hoskinson has taken out time to reveal the precise date for the launching of the Vasil hard Fork on the mainnet. In a short video done by Charles Hoskinson on September 2nd 2022, where he unveiled that the Vasil hard fork combinator event will play out on the 22nd of September 2022.

The IOG with the support of the founder has also confirmed the date of the Vasil upgrade in a series of tweets in support of the over 11 minutes video done by Cardano’s Hoskinson.

“VASIL UPGRADE: DATE CONFIRMED. Following the successful completion & extensive testing of all core components, plus confirmed community readiness, we along with @cardanostiftung can today announce 22nd September for the Vasil upgrade on the Cardano mainnet.”

Read Also: Binance CEO Clarifies Who The Guangying Chen Is And Where The True Binance Origin Is

In the series of tweet threads released by the IOG, the research team behind the Cardano blockchain, gave a lot of indications and breakthroughs that affirmative that the Vasil will come live on the mainnet at the aforementioned date. As stated by the IOG;

“The Vasil upgrade is a testament not just to the hard work of the core development team, but to the many technical contributions of the wider Cardano Community. Many of the Vasil improvements stem from community-driven Cardano Improvement Proposals (CIPs).”

Vasil Deployment Was Postponed A Couple Of Time

It is worth noting that the Vasil upgrade ought to have happened long before now but it has been postponed a couple of times for the engineers to carry out a further test on it before its deployment on the mainnet.

It is worth noting that Cardano’s Vasil upgrade is aimed to improve the Cardano network in terms of security and scalability. Also, it is good to note that Alonzo upgrade has been operating on Cardano since and has brought a host of new possibilities for decentralized applications (DApps), Decentralized exchanges (DEXS)_, and decentralized finance (Defi) solutions development on Cardano.

Also, Alonzo introduced a multi-functional environment enabling smart contract development using Plutus scripts along with native tokens introduced in Mary. The reason for the invasion of the Vasil upgrade is to scale and optimize the ledger to facilitate efficient development for a range of new applications.