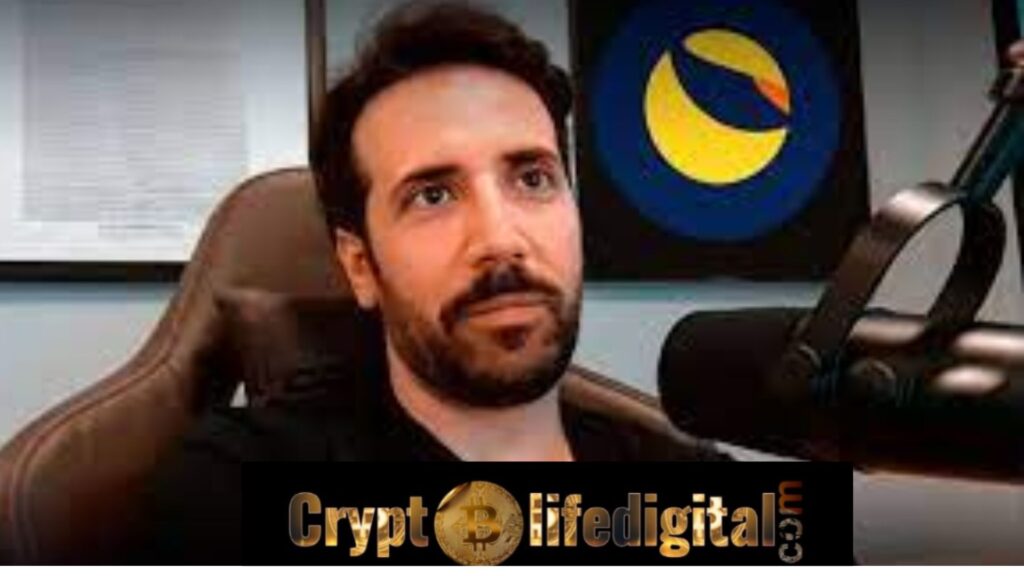 It seems LUNC is gaining some relevance in the sight of the known crypto analyst, David Gokhshtein as he was known for disbelieving LUNC’s recent rally.

David Says LUNC Is Coming Out With A Road Map

His recent tweet on his Twitter handle said that the token is coming up with a new road map to revive the whole project. It is worth noting the road map is crafted and sponsored by the “Terra rebels,” a section of the Terra community that supports Luna Classic.

The Positive View Of David On LUNC Is A Indication

The recent positive comment of Gokhshstein is a surprise to the LUNC community as he is known as an anti-LUNC. David has on many occasions come against the LUNC token, for instance, he recently tagged LUNC a lottery ticket saying the token has no use case.

According to his recently shared sentiment saying “LUNC is up like 50% today based solely on this Binance burn”. Gokhshtein went ahead to confess that he was moved to purchase the LUNC token.

It is good to know that for a famous crypto trader like David Gokhshtein to start having a positive view of the LUNC token is a clear indication that the LUNC could be a huge deal for the embattled coin. Crypto could mount a strong recovery if more people invest in it and if the token burn is successful.

Read Also: Shiba Eternity Team To Reward The Winning Contestant In The P2E Game With $5,000 In SHIB

It is worth noting that David has been a close watcher for most of the crypto. He has recently released an analysis on the Shiba Inu in conjunction with crypto Veteran, Peter Brandt.

Many Exchanges Have Supported Since Its Public Launch

The LUNC came as a result of the prominent May Terra Collapse. It was designed to bring up the crashed project. Since then, the community has been all the possibilities to maintain the price of the token. The district launched the LUNC 1.2% tax burn proposal supported by numerous exchanges.

Exchanges like Binance, KuCoin, MEXC Global, Lbank, Huobi, Bitrue, Gate.io, CoinInn, and Kraken have recently supported the proposal and out of these, only Kucoin, MEXC Global, and CoinInn will support burns on LUNC trading.

It is worth noting that MEXC Global recently concluded their burn event of the LUNC spot trading which commenced on the 3rd of September, 2022 with over 466 million LUNC.