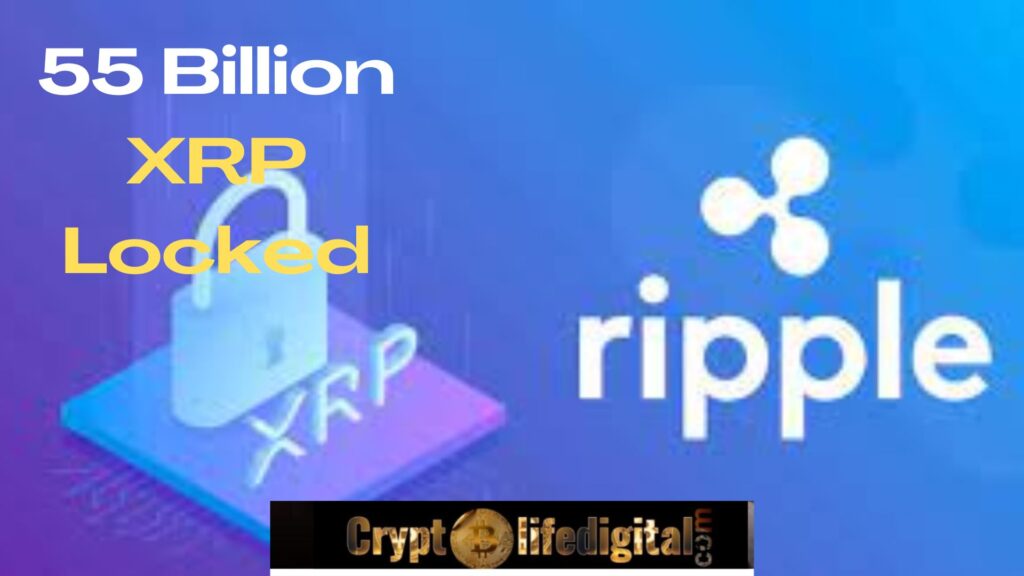 It seems that Ripple has ended the scheduled unlock of the large volume of XRP tokens from the escrow wallet. In this premise, October stands for the period for change of operational pattern concerning the massive release of a billion XRP tokens.

From every indication, Ripple which locked 55 billion XRP into a series of cryptographically-secured escrow accounts in 2017 may have ended the release of the massive volume of XRP.

Recall that in 2012, three developers such as David Schwartz, Jed McCaleb, and Arthur Ritto, the co-founders of the XRP Ledger (XRPL) and XRP (previously called ripples) donated almost 80% of XRP’s total supply which summed to 80 billion XRP after the release of the permissionless, fast and decentralized XRPL. However, the total supply of XRP is 100 billion.

It is worth noting that Ripple upon its inception as far back as 2012 created by Chris Larsen in partnership with the three XRP Ledger creators, aim at giving utility to the XRP therefore, the three XRP ledger founders gifted the blockchain company a total of 80 billion leaving behind 20 billion XRP tokens for themselves.

It is good to know that Ripple which was originally dubbed OpenCoin was not the creator of the XRP token as misinterpreted by some. The Blockchain company, Ripple, is a Francisco-based cross-border payment solution service.

Interestingly, in 2017 December, David Schwartz unveiled that Ripple later locked 55 billion XRP (55% of the total supply of XRP) in escrow accounts to provide additional predictability to the supply of XRP.

The same locked wallet was unlocked in the following year after 2017 and a billion XRP token was slated to be released every first day of the month. The process was to take 55 months to unlock the whole XRP in the escrow.

So since that 2018, Ripple made it its habit to unlock a billion from escrow and lock back 800 million leaving a total of 200 million in the market.

Surprisingly, Ripple’s usual practice did not happen on the first of October, 2022, indicating that Ripple may have unlocked the whole locked 55 billion into circulation although yet confirmed.

Furthermore, the report said that these totals are inclusive of pending business development agreements.