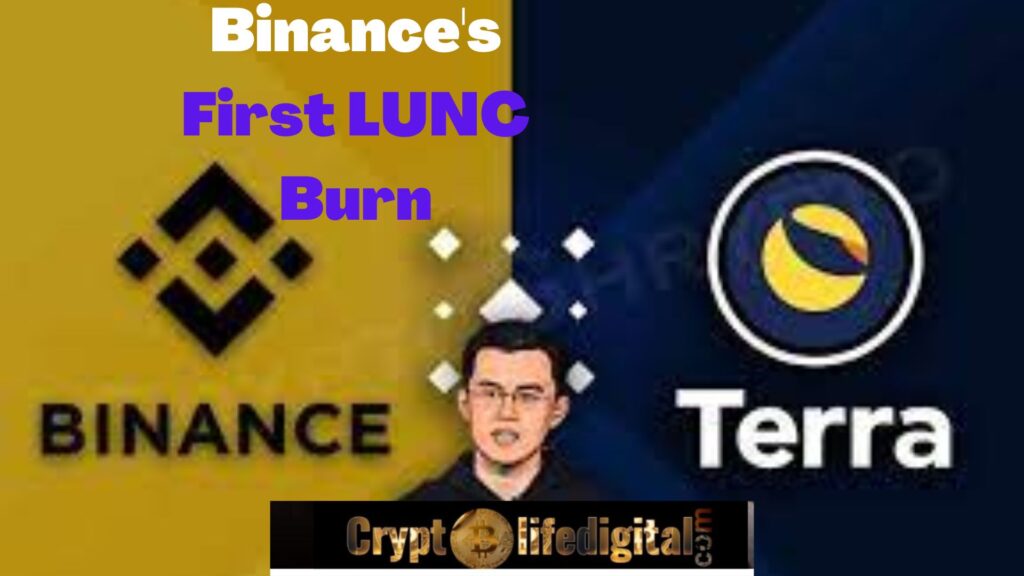 The most-anticipated Binance’s LUNC burn has just landed after some days’ waiting. The largest crypto exchange fulfilled its promise with the burning of over 5 billion instantly.

Recall that the previously stated that it will be implementing the LUNC tax burn on the LUNC spot and margin trades.

Read Also: The Ripple’s Usual Monthly Unlock Of 1 Billion XRP Tokens Did Not Happen In October, Could It Be That The Total 55 Billion XRP Locked Has Been Unlocked?

Although the identity of the entity behind the burn was not explicitly noted, the consensus is that Binance initiated it due to the pattern of the initiation. Furthermore, the burn coincides with when Binance noted that it would be burning all its LUNC trading fees.

On this premise, a crypto pundit, Classy, noted with confidence that the transaction was from Binance.

“BREAKING NEWS: 5.5 BILLION LUNC has just been burned, We strongly believe this is the Binance   burn.“ he noted.

Following the series of consciousness of the crypto community, Binance came out to assert the transaction to have been from them.

LUNC Community Were Not Pleased With Binance’s LUNC Burn

It is worth noting that the transaction represents the first batch of LUNC burn Binance is initiating since it conceded to implement the proposal on the off-chain using trading fees.

Recall that Binance announced that it will burn all fees gotten from LUNC spot and margin trades from the previous week on Monday at midnight (UTC) every week.