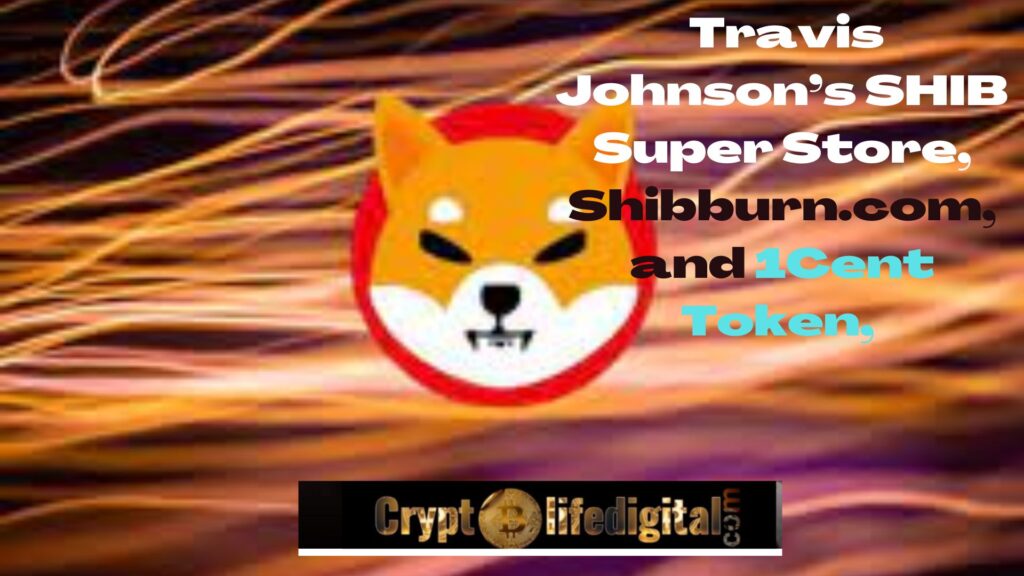 Per the recent data from the Shibburn Twitter handle, it revealed that the Community-led SHIB Burn Projects successfully incinerated a total of 563.86 Million Shiba Inu tokens in the past seven days and 53.66 Million in the Past 24 Hours via 54 separate transactions.

The record shows that three community-led Burn Projects which include Travis Johnson’s SHIB Super Store, Shibburn.com, and 1Cent Token, burns an astounding amount of Shiba Inu in the past week.

Details Of The Burns Conducted By Community-Led Burn Projects

At the event, Travis Johnson made it known since the inception of his initiative, he has destroyed a massive amount of SHIB. SHIB Super Store now has burned a whopping total of 3,022,826,872 (3.02B) Shiba Inu tokens and is eager to destroy more to take Shiba Inu to hit a dream 1 Cent ($0.01) mark.

He added that he will stay diligent with his burn initiative by saying “Smaller burn than normal, but October is off to a good start.”

Alongside the whole weekly burn event, the Shiba Inu community also showed its passion to make Shiba Inu better by burning a total of 53,663,523 (53.66M) SHIB via seven separate transactions in the past 24 hours.