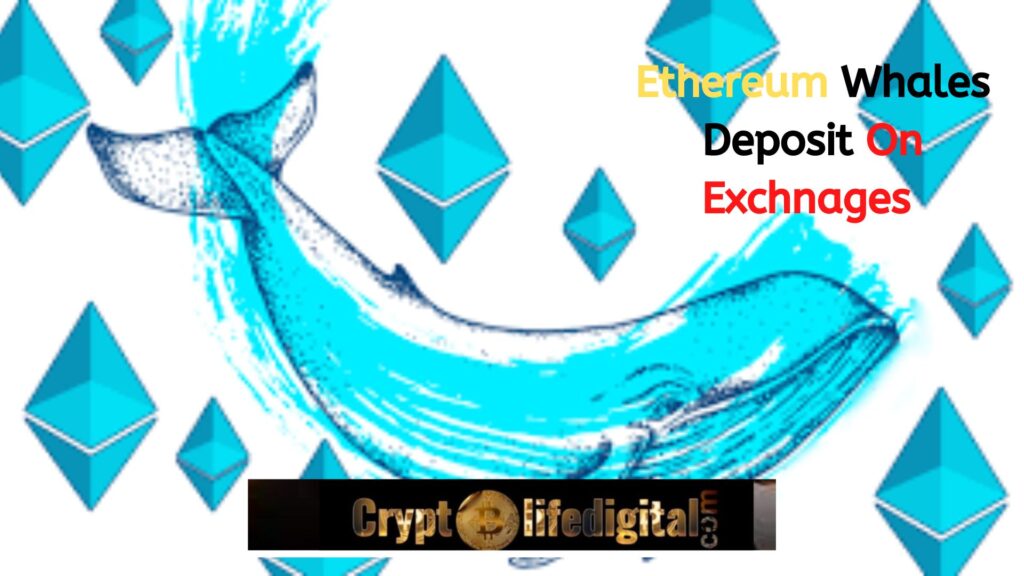 Contrary to the expectation of the crypto industry, Ethereum’s Price has not been encouraging post-merge, although there has been an increase in price which was traced to the massive deposit made by the Ethereum whales.

In a recent tweet made by the CryptoQuant, the recent spike in price from the low $1,300 to $1,353 is traced to the massive deposit made by the Ethereum whale into the exchanges.

Read Also: The LUNC Community Is Displeased With The Idea Of Terra Classic Re-Peg Proposal: Here’s Why

CryptoQuant also noted how the Whale behaviour has in times past led to an Ethereum price pump. Notwithstanding, a dumping scheme has summarily followed these periodic price pumps.

Furthermore, a sharp spike in the Netflow of ETH in exchanges has persistently resulted in a spike in Ethereum price and this has reportedly happened since 2022.

Another analysis from Sunmoon stated that the Ethereum price spike came from the whales depositing large amounts of Ethereum into exchanges to pump the asset’s price. Nonetheless, once the asset has seen a price pump, the whales sell their holdings for a higher value. This assertion sounds accurate, considering that each spike in Exchange Netflow came when the ETH price was low.

As gotten from the chart, Exchange deposit spike periodically during short-term or long-term lows for the asset.

Recall that there is a short spike in price following the transition of the Ethereum network as the price hit over $1,600 price level before it was followed sudden dip.

Ethereum’s Price Experiences A Spike To $1,353

The asset hit below $1,400 on 18th September, however, as the spike in exchange deposit is noticed, several watchers are expecting a resulting price surge. Notwithstanding, analyst Sunmoon asserts that might not be the case as there are no bullish signs for ETH. “I don’t see any bullish signal right now,” he concluded.

Per the CryptoQuant, Ethereum Exchange Netflow still shows a risen value, indicating a generally increased selling pressure on investors. ETH has started bullish movements amidst its consolidation at $1,300 for two weeks.