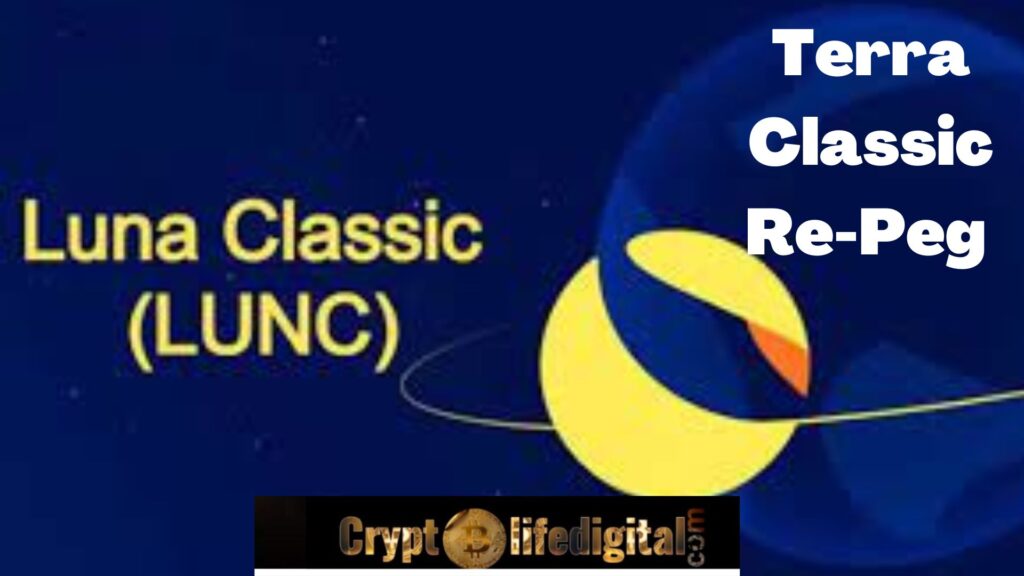 500 Billion LUNC To Be Mint To Purchase Bitcoin

Per the proposal authored by Foreshaw, Kim Edward, and Maximillian Bryan, the Terra rebels will create a new AFT called USTN. The new token will be backed by Bitcoin mostly, and then the token will be airdropped to the USTC holders.

Despite the benefits of the proposal, the whole idea has seemed not to be received by the LUNC community. In this view, many of the members of the LUNC community have shared their perceptions of the proposal. For instance, LUNC Burn, an unofficial Twitter account dedicated to tracking LUNC burn activity that has gained a huge following in recent months, described the proposal as crazy and “out of touch.” According to LUNC Burn, it is a step backwards, considering the burn initiatives that have already been implemented.

The LUNC burn further stated that the plan would not be easy as it will sounds as it will require the token to be listed on exchanges. He also said many holders would probably initiate a sell-off as a result price dump. In this view, the LUNC Burn has urged the community to consider a proposal that Tobias Andersen is working on that will re-peg USTC, albeit slower.

Another comment from LUNC DAO, A community validator, says that the proposal was a bad idea while it says burning should remain the primary dive for reviving the LUNC token.

Edward Kim Is One Of The Author Of The LUNC 1.2% Tax Burn Proposal, Binance Burns 5.5 billion LUNC Token

It is worth noting that Edward Kim is one of the authors of the Tax burn proposal which was launched live on the 22nd of September, 2022. The idea of the tax burn proposal was to reduce the LUNC supply of 6.9 b trillion to a minimal amount of 10 billion which will take 2 decades plus according to the LUNC Burner.