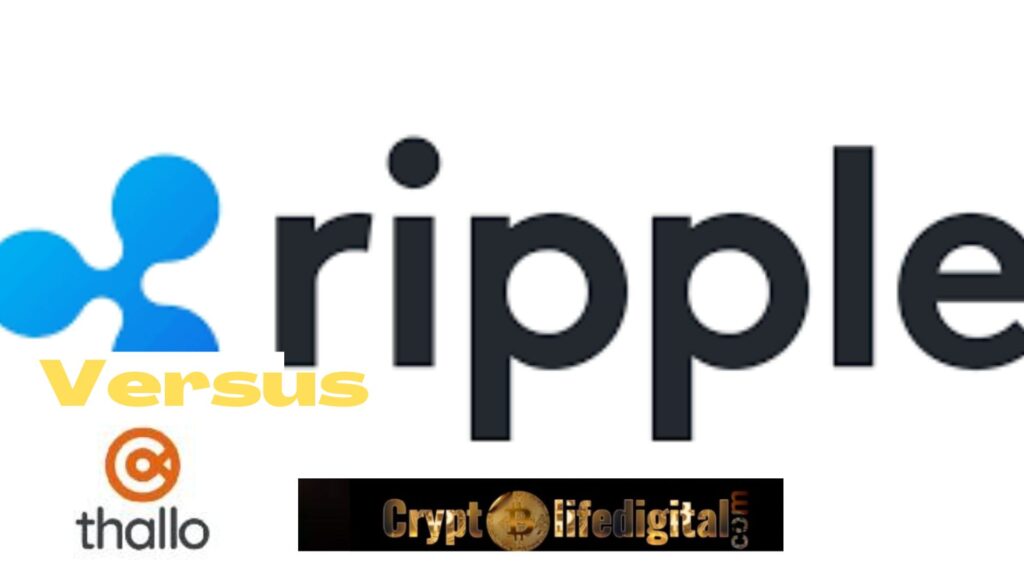 According to a tweet shared by Ripple on Monday saying that it is one of the founding partners of Thallo.io, a web 3 carbon offset marketplace built on the XRPL.

Thallo has dubbed Ripple and Climate Collective among its 23 initial partners for its first-of-its-kind blockchain-based marketplace.

The Three Tiers Of Thallo Partners

It is worth noting that Thallo has three tiers of partners which include Founding Partners, Integrity Partners and Innovation Partners.

“In line with Ripple’s commitment to more efficient and scalable carbon markets, the talented team behind Thallo is building a marketplace that will bring more liquidity, greater access to pricing and market data, and an improved certification process to an often opaque, slow and siloed market. By leveraging Ripple’s enterprise readiness and carbon neutral XRPL’s reliability at scale, Thallo is democratizing access to verified carbon credits for both institutional and retail investors to help offset their carbon footprints in a way that satisfies their key stakeholders.” The president added

It is worth noting that the market capitalization of Voluntary carbon hit almost $2 billion for the first time in 2021 which is expected to rise to $150 billion in 8 years.

The demand for the XRP token has been on the rise as its 24-hour trading volume hit an astounding point of 542% at the beginning of the month, according to CoinMarketCap data.

It seems that Ripple has ended the scheduled unlock of the large volume of XRP tokens from the escrow wallet. In this premise, October stands for the period for change of operational pattern concerning the massive release of a billion XRP tokens.