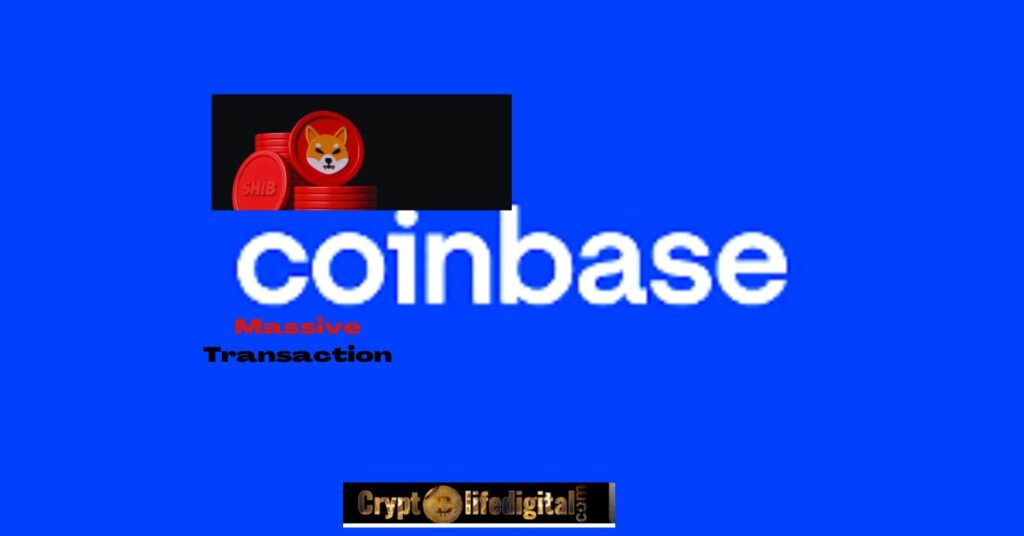 Coinbase Receives A Whopping Amount Of SHIB From Unknown Wallet

Whale Alert stated that the massive transaction was done by an anonymous wallet to Coinbase, the US largest cryptocurrency exchange.

Shiba Inu displayed some positive prominent move in price on October 5th, 2022 as it experienced a 2-week all-time high of $0.00001178 while trying to pierce the key barrier but unfortunately failed to stabilize its value and fell back a little.

Shytoshi Kusama recently said a portion of profits from Shiba Eternity will be invested to brace up the community long-term. He further said noted that part of the gain would be sent to non-profit groups working towards good causes with nothing expected in return. While the developer does not specify the percentages for these projects, he asserts that no less than 45% of the proceeds for the game will be allocated to them.