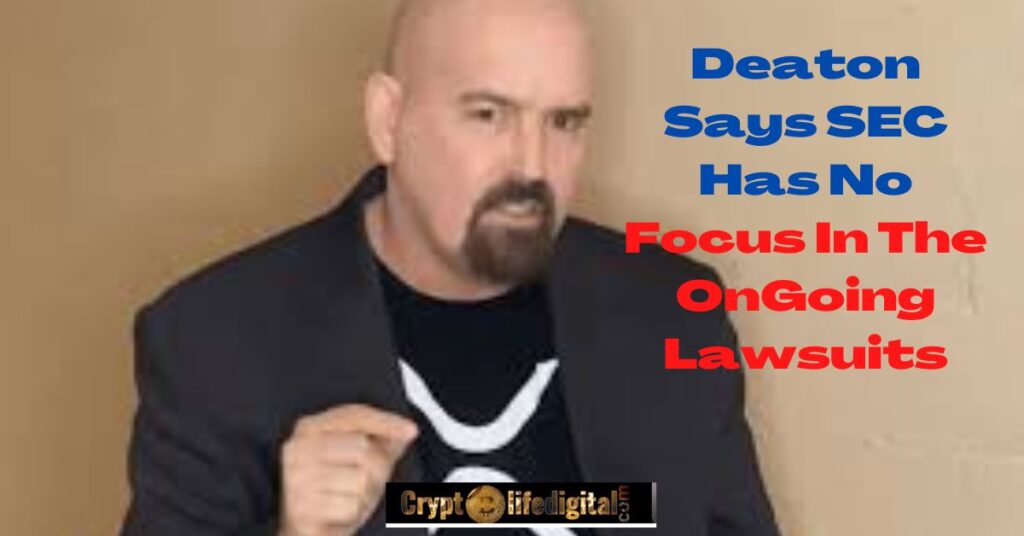 In the recent statement of the attorney Deaton, the attorney representing the amicus status slams the SEC, saying SEC has no focus on its current lawsuits against the blockchain company.

It is no news that many companies have been filing an amicus brief in support of Ripple in the ongoing lawsuits against the SEC, but the refusal of the UC commission has not met any calmness on the side of the Ripple enthusiasts who reacted against the uncertainty in the SEC’s proof against XRP.

SEC Disagrees With Filing Of Amicus Brief By Third Parties

it was previously reported that the SEC has blatantly refused the filing of the amicus brief of the I-Remit and TapJets that recently support Ripple in the ongoing lawsuits against Ripple.

In this regard, SEC says; “Indeed, movants do not and cannot explain how Defendants being required to register their XRP distributions – the outcome the SEC is seeking to enforce – would prevent movants from using XRP or otherwise impact movants’ businesses.”

After a thorough check of the Ripple enthusiasts, it was noticed in the SEC comment, especially the part that says  Ripple’s XRP distribution is the outcome it wants to enforce. Based on the statement, many believe that the Securities and Exchange Commission is no longer committed to probing XRP sold on secondary markets.

Following this statement, Amici status’ attorney stated that the SEC’s statement contradicts what was stated in its summary judgement motion,

Per the SEC’s Summary Judgement Motion; “A purchase of XRP is an investment in a common enterprise with other XRP holders and with Ripple. All units of XRP are fungible with each other, and the price of all units of XRP rise or fall equally,”

Furthermore, attorney John Deaton, the attorney representing the 72,000 XRP holders in the lawsuits between Ripple and SEC, says if SEC’s proof is valid, it would have gone through all Ripple’s transactions related to the company’s XRP sales.

John Deaton concluded; “Instead, they say all XRP sales but trust us, we will give exemptions in the secondary market,”