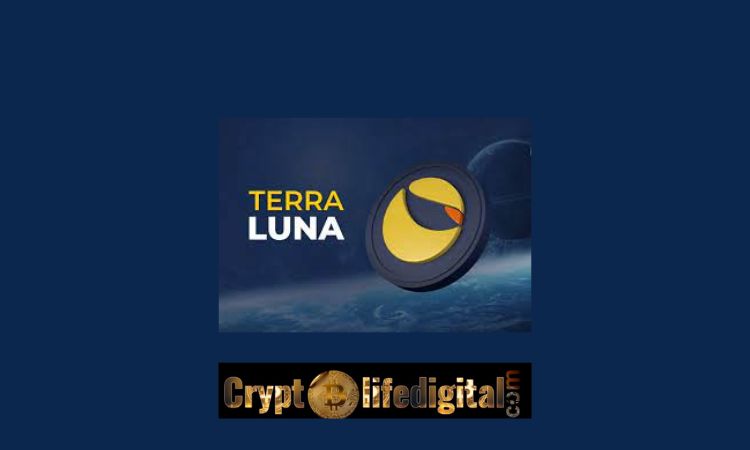 Terra Luna is now the most searched crypto in 14 US states. Notably, the coin has been so much taken by many investors following its fall in May and this has made Google trend data reveal that many American residents are still much interested in it.

Per the Google data which was arranged by Fintech Times, Terra (LUNA) is the second most popular cryptocurrency in the United States after Bitcoin.

Terra LUNA Is Now The Second Most Searched Crypto In America

The Fintech data noted that over 14 states in the United States conducted online searches for Terra more than any other cryptocurrency.

As said earlier, the report was a result of the multiple interests of the investor in the coin following its May collapse. The report was conducted based on which project in the crypto industry would American love to invest in for future gain. Surprisingly, the outcome of the result placed Bitcoin only before Terra Luna.

The newly occupied position of Terra luna could be a result that the American investor wanting to revive the coin from its May coach and devise a method to heavily invest in the coin to hasten the coin revival.

While Terraform Labs decided to give it all it takes to bring back the coin to its best, working on compensating investors through Terra 2.0 initiatives, the community chose to stick with the Terra classic token, LUNC and USTC.

However, since the time the community made up their mind to work with LUNC, there has been massive progress in both Trading volume and burn rate.

LUNC Burn noted that a total of 24.14 billion Terra Classic have been destroyed so far.

There are some other cryptos in the point of interest for the Americans aside from the Terra Luna, and cryptos like Bitcoin, Ethereum, Shiba Inu, etc.

The above list shows that Bitcoin is the most popular with 15 states searching it on google followed by Terra, Ethereum has 6 states and also Dogecoin also has six states.

CryptolifedigitalJanuary 25, 20230
In the recent tweet shared by the XRP’s law expert, attorney John Deaton noted that the upcoming he…

OLAJIDE SAMUELJanuary 24, 20230
In the recent development, it is revealed that a leading digital asset, Hotcoin Global, has added s…

CryptolifedigitalJanuary 23, 20230
Attorney Deaton noted in his tweet recently, saying that the XRP will continue to be relevant in th…
Share this: