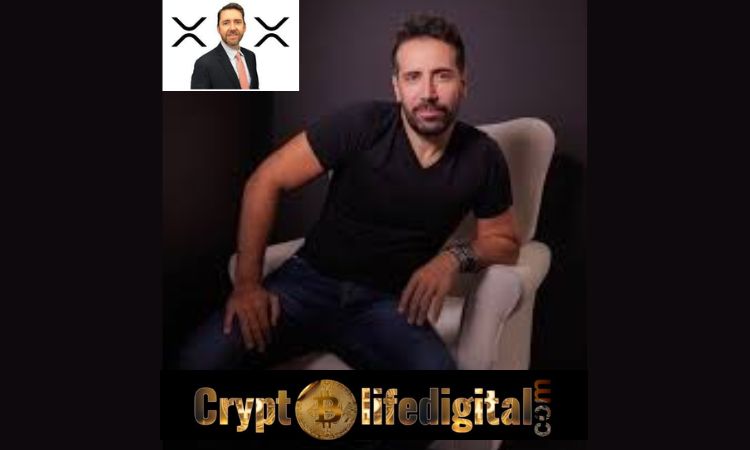 In a recent development, one of the crypto enthusiasts has taken time to yield the call made to support Ripple’s case against the United States commission, saying that “We need Ripple to win this case and not settle.”

Notably, it quite a number of days since the fight between Ripple and SEC started. It started when the SEC declared Ripple’s token a security and this has led many trading platforms to drop the token on their platform.

Read Also: Ripple Naming Services Works To Launch On XRP Ledger To Solve The Complexity Of Crypto Wallet Addresses. How Feasible is This?

David Mention The Worst Scenario In The Ripple’s Case

According to Gokhshtein, the worst-case scenario that could happen in the lawsuit is Ripple settling with the Securities and Exchange Commission (SEC) because a settlement in the lawsuit would not provide regulatory clarity for the entire U.S. crypto industry.

“Worst-case scenario is Ripple settles, but I don’t know if they’ll provide clarity for the entire industry,” Gokhshtein said.

It is worth noting that the above statement came after the  Cardano CEO raise an opinion that both parties may likely settle on December 15, 2022.

Furthermore, David made a call to all the Ripple Enthusiasts to root for regardless of whether they are fans of XRP or the leading blockchain company Ripple. Per Gokhstein, a win for Ripple would pave the way for clearer crypto regulation in the U.S.

“You don’t have to be a fan of Ripple or XRP, but you should be rooting for them to win their case against the SEC. [The lawsuit] would bring clarity to the #crypto industry. It would also keep innovation in the U.S,” he said.

Read Also: Attorney Jeremy Hogan Predicts 50.12% In Favor Of Ripple In the Ongoing Lawsuit. How Possible is This?

Notably, On December 2, 2022, the parties filed their summary judgment replies, with U.S. federal Judge Analisa Torres expected to rule on the matter on or before March 31, 2023.

It is no doubt that the lack of crypto regulation has made crypto generally suffer from the hand of the SEC. in this view, the Ripple CEO, Brad Garlinghouse,  have urged the SEC to provide regulatory clarity for crypto to enable the industry to thrive.

During the 2022 Collision conference in Toronto, Garlinghouse said the SEC has refused to go through the hard work of defining precise rules for crypto. He added that the agency prefers the regulation-by-enforcement approach.

“The SEC, instead of doing the hard work to define a new set of clear rules and regulations […] they instead decide we’re going to make regulation through enforcement, which is not efficient and I think has stifled innovation in the United States,” Garlinghouse was quoted as saying.

At the moment, both parties are equally looking forward to winning as they expect the final judgement from Judge Torres Analisa on the 15th of December. It is worth noting that if the case goes in favour of Ripple, the SEC will be mandated to provide a clear crypto rule.

It is worth that the CEO of Ripple once said while talking with  Linqto Director of Member Sales Nick Burrafato that they are ready to go into a settlement with the United State commission.

“I met with Brad Garlinghouse face-to-face, and he made it clear that [Ripple] is ready to settle with the SEC as long as they can get clarity on XRP,” Burrafato said.