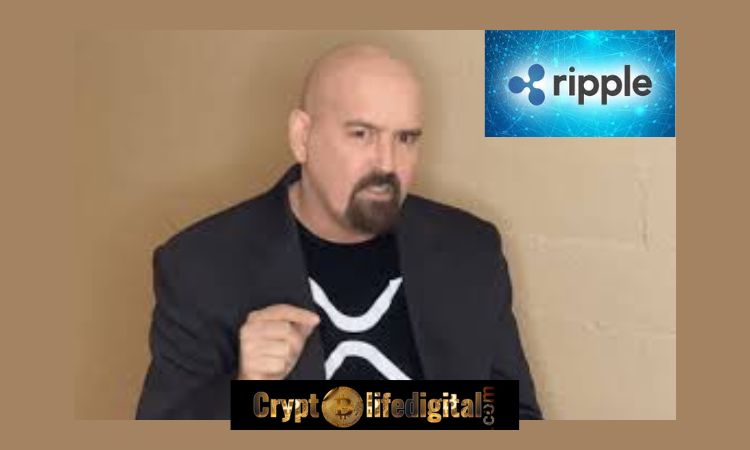 Attorney Deaton and the representative of over 75k amicus brief stated that the SEC would not be defeated for calling Ripple’s XRP security because the principle of separation of powers limits the power of the courts on its core functions like enforcement and legal action.

Read Also: Shytoshi Kusama, The SHIB Lead Developer, Hints On The Launch Of Shibarium. See What He Said

Attorney Deaton Hints On what XRP Community Needs To do

It is worth noting that attorney Deaton once filed a petition for a writ of mandamus he filed in January 2021.

The attorney explains that under the protections afforded by the separation of powers principle, it is at the discretion of the SEC to decide who it sues and the claims it makes. While Deaton says the SEC can be challenged “based on gross abuse of discretion standard,” the lawyer says the court will require hard evidence.

“Who the SEC elects to sue and the specific allegations it asserts are w/in the discretionary functions of the Executive Branch,” Deaton explains. “You can challenge a decision based on gross abuse of discretion standard (extremely high standard to meet). You need specific evidence of misconduct.”

Attorney Deaton further said that the XRP community; “needs specific evidence,” Deaton reiterated. “This is why we need an investigation into the decision to file the case and why it was filed, when it was filed, and how it was filed (the absurd broad allegations).”

Read Also: TerraCVita Reveals The Date For The Launch Of LUNC DEX To Be Q1 2023

“We need subpoena power to get personal emails between former SEC officials and interested 3rd parties. Was there a quid pro quo? There could be enough evidence to get over the hurdles and meet the high burden and not get dismissed quickly like the Madoff cases, but you need more.”

However, there have been a lot of losses on the side of the XRP holders following the lawsuits between ripple and the SEC. As Deaton highlighted in his writ of mandamus, the SEC’s stance that XRP constitutes a security is unprecedented in over 70 years of securities law. It contradicts previous guidance like Howey’s test.

Deaton also falls back on its previous argument, saying that an amicus brief on behalf of Naomi Brockwell is in support of LBRY’s Motion To Limit The Remedies against the SEC.

Hinman’s document has been released to Ripple by the SEC and then, the XRP community was packed with excitement, taking the milestone as a critical step to winning the lawsuits against SEC. since then, there has been no significant glimpse to ending the case soon.