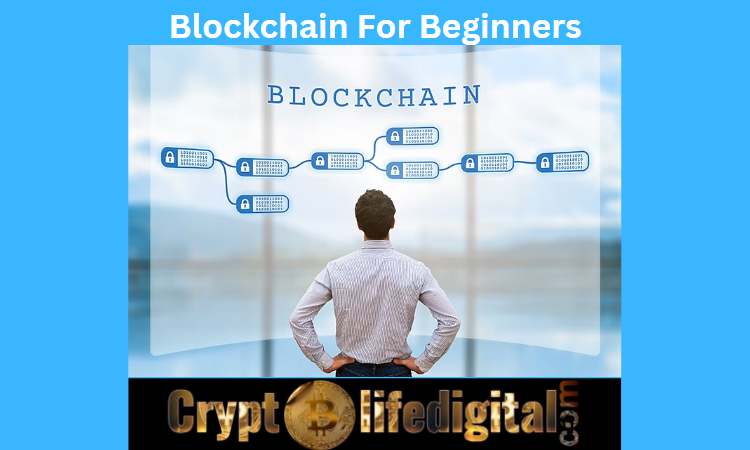 There has been a sudden raise in virtual financial systems across the
globe, which has caused many people to rush unprepared into such
systems. The introduction of blockchain into the world of technology is
one of the factors that to the massive financial and manpower growth.
However, there have been a lot of errors committed by beginners in
the process of trying to understand blockchain and how it works. 3 useful
courses that can help a beginner in blockchain will be addressed
in this article.

A blockchain is a financial system that distributes power from central to
regional and local authorities while preventing anyone from cheating
the system. All blockchains follow this same technology, which makes it
easier to learn blockchain.
In an attempt to learn blockchain, some people have been involved
with various courses that might not have been helpful.

As a newbie in cryptocurrencies, these three top basic courses on the
blockchain is what you should first learn.

Read Also: TruTrace Adopts Vechain Blockchain For The Use Of Blockchain Within Product Traceability

A foundational course on blockchain

This is the first course you have to learn. You can get this course from
ConcenSys Academy is a 16-hour course that is taught in English with
subtitles in various languages.

Module 1-3 first teaches you the system of decentralization, which is
the system upon which blockchain works, it also teaches the technology
behind blockchain.
Module four spans explaining Bitcoin Ethereum.
The last modules give the case uses from the ConsenSys portfolio from
professionals already in the field.
This course gives you a foundation for blockchain and some major
projects in blockchain, it also explains decentralization as the basis for
the operation and existence of blockchain.

The ground-breaking speed at which blockchain thrive is another area
that can not be over-emphasis. Learning the introductory aspect of
blockchain in the second course gives you insight into a more serious
aspect of blockchain.
This course takes you from being a beginner to a professional, although
it is time-consuming as it takes 4 months of ten hours per day. It
teaches you the protocol of Ethereum and bitcoin and their real-world
applications, this is because Bitcoin and Ethereum to some people are
the only coins that are not Altcoin, but to some, aside from Bitcoin, all
other coins including Ethereum are Altcoin. The two coins are always
used to represent an extensive project built on Blockchain.
You can learn to build your app and if you so desire you can build a
career on it.

Read Also: Bitcoin And Altcoin: (What Is The Difference).

The course is recommendable for beginners, it takes one month and
specializes in blockchain and the financial industry. It gives a beginner
insight into how financial services are operated in the blockchain.
In this course some of the outlined courses are;

You will also learn strategic plans in blockchain financial services. The idea behind every activity both in the digital and physical world is
financial benefits, at the end of the course you will get the knowledge
of how you can monetize block gain activity.

With the increase in technology, blockchain is one of the aspects of
technology that you can benefit from if you choose the right options,
and courses and give total attention to research. There are several jobs
opportunities available in Blockchain, a good job can land you a good
financial life.
Prepare before going into the world of blockchain, because proper
preparation prevents poor performance.