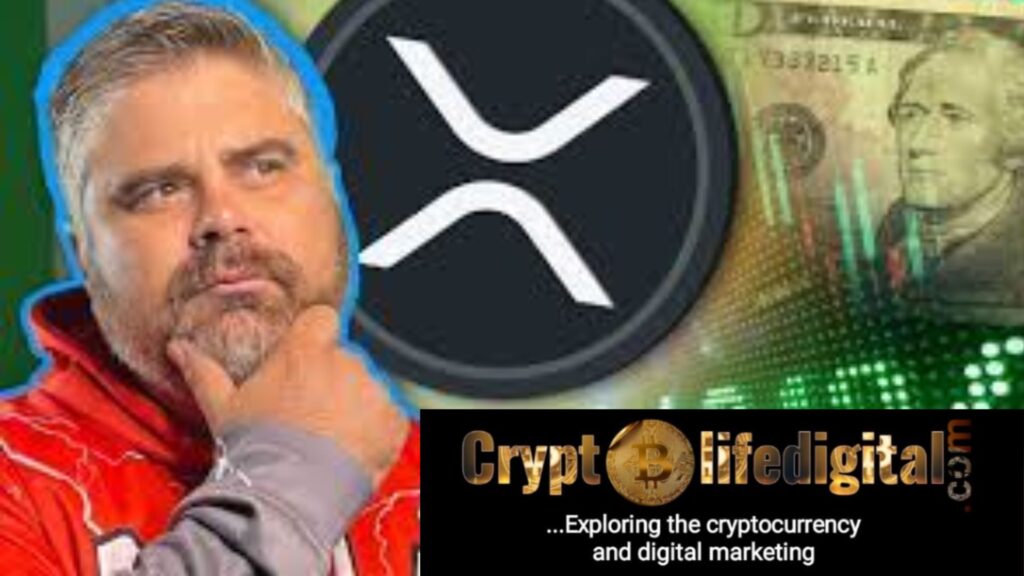 The XRP holder has been in a good time over the past few days as the Ripple’s token begins rallying up to over 50% point.

On this new development, the popular YouTuber Ben Amstrong has taken to his Twitter handle saying that the XRP is rising for many reasons. He further said that Ripple’s token has spiked over 50% in the past 7 days because the Securities and Exchange Commission (SEC) has given up on its quest to prove that the coin is a security.

Read Also: Six Dogecoin Whales Jointly Purchased A Whopping 620 Million Worth About $37.2 Million, Dogecoin Spikes By 5.13% Over the Past Week

The prominent YouTuber said that Ripple’s proponents are now certain that the worst scenario Ripple’s XRP could experience assuming its blockchain company lost the lawsuit against SEC would have been a fine instead of a blanket ban from operating in the United States.

Amstrong tweeted; “XRP is pumping for multiple reasons. But if I were to pinpoint one… the SEC gave up this week trying to prove XRP is a security. People in the Ripple community can be pretty confident now the worst-case scenario is fine,”

Following the prominent YouTuber’s observation, various members of the Rippler include the famous Attorney Deaton, the one who represents the 72,000 XRP holders and amici status.

John Deaton Reacted To The XRP As A Security

Attorney John Deaton tweeted that the SEC stopped relying on one of its experts, who was about proving that XRP investors counted on making a profit when acquiring the asset class.

Establishing the fact that what investors relied on when purchasing XRP was “the only Hail Mary” the SEC had at proving that XRP on secondary markets is security, Deaton said. This also boosted investors’ confidence that the judgment could favour Ripple.

As earlier said the recent rallying was noticed to come after both Ripple and SEC jointly filed their motions for summary judgement which indicate that the lawsuit may probably end sooner than expected.

Also, the Amici Status’ attorney stated in a nutshell that the SEC could lose its proof in tagging XRP as a security