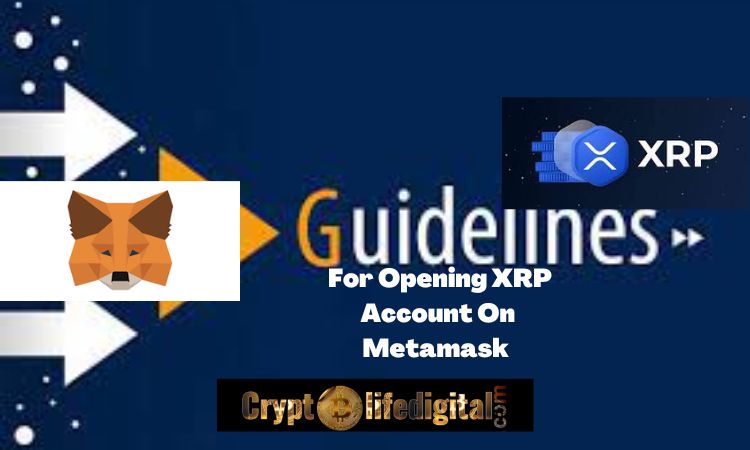 As stated in yesterday’s report that the guideline for the opening of the XRP accounts on Metamask and holding their tokens there will be released soon.

The recent tweet shared by PeerSyst Technology contains the detailed guideline for the opening of the XRP account on the metamask.

Persist Technology shared a thread detailing all steps necessary to add XRP to Metamask. Notably, the steps are broken down into four broad processes.

Note: the bridging process is detailed here. Users can add the new side chain via the bridge or the Metamask interface below.

Following the release of the guideline, there have been positive responses from the users as many of them has successfully created their account.

While the above user’s response stands, some other users were being warned not to link the account to their main wallets due to the exploits currently happening in the crypto industry.

EVM-XRPL To Bring Improvement To DeFi And DApps

It is worth noting that the first phase of the EVM-compatible XRP ledger went live two days ago as the main launch comes in the Q2 of next year.

As stated during the announcement, the sidechain is to offer users access to a rich ecosystem of decentralized finance (DeFi) and decentralized apps (DApps).