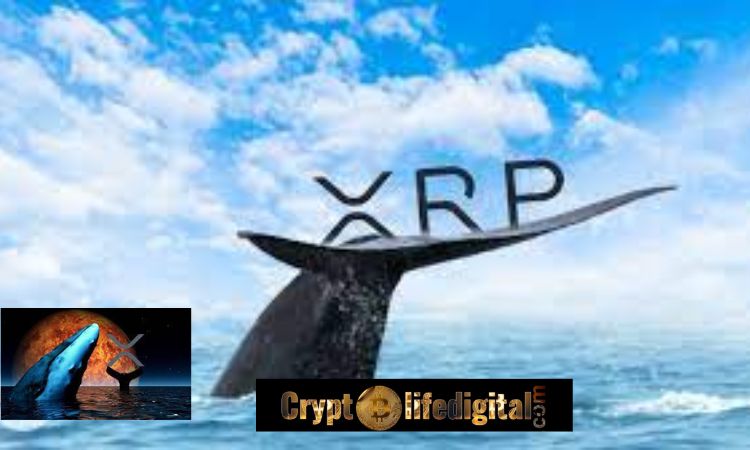 In a recent tweet by Whale Alert,  It was noted that a whopping amount of XRP tokens were transferred by both Ripple and Whale investors.

The leading blockchain firm was confirmed to transfer a whopping 75 million XRP to an unknown wallet. The fund was worth $35 million at the time of the transaction.

As noted by the Bishomp Explorer, the Ripple address that made the transaction had been used in making a massive amount of XRP before.

As a matter of fact, the address had shifted a total of 123 million XRP, valued at around $60 million at the current exchange rate of $0.45.

Notably, the massive transaction is a means to meet the demands of On-Demand Liquidity (ODL) solution clients.

Another massive XRP token was re-shuffled by the investors. Whale Alert noted that whale investors shifted a total of 158.7 million XRP over the past 24 hours.

Details of the Transaction of Whopping Amount of XRP are as follows:

Recently, Whale Alert noted that a total of 50 million XRP tokens were transferred to an unknown wallet and the overall token was worth around $24.39 million at the time of the transaction.