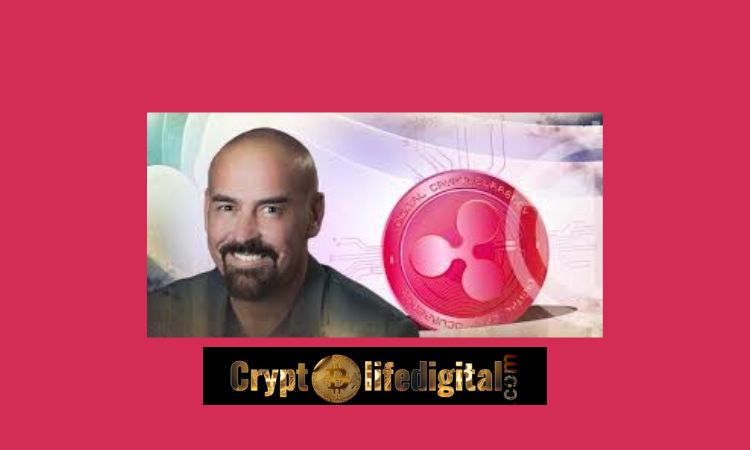 Attorney John Deaton revealed in his recent tweet saying that an out-of-court settlement in the US Securities and Exchange Commission case against Ripple is unlikely, predicting that the patient will get a court ruling instead.

Notably, Deaton said this because of the recent outcome of the Twitter poll he initiated on what could be the result of the legal battle in 2023. Notably, the result showed that most XRP holders believed a settlement was the most likely outcome.

It is worth noting that John Deaton stood with the few numbers that voted that the case will make it to summary judgment.

“…I am in the 39% who answered the poll believing that we will get a decision by Judge Torres,” said the friend of the court in the 2-year-long legal battle.

He revealed why they voted for the minority saying that the lawyer argues that while the draft documents of the controversial 2018 speech may indicate malicious SEC intent, it is unlikely that it will have a significant bearing on the court’s summary judgment decision.

Attorney Highlights Some Reasons Behind His Stance

In Deaton’s statement, it was revealed that the attorney believes that there was no mention of XRP in the controversial documents citing the sparse referencing of the documents in reply briefs from Ripple since they got their hands on them.

Secondly, he argues that SEC chair Gary Gensler may currently be willing to take on the risk of an unfavourable outcome for the SEC in summary judgment as the Commodities Futures Trading Commission is also pushing to regulate the crypto markets.

Furthermore, John Deaton is of the opinion that the LBRY case ruling and the collapse of FTX are likely to have “emboldened” the SEC.

“I think the @LBRYcom ruling emboldened him and the SEC,” Deaton tweeted. “I also believe SBFraud @SBF_FTX & @FTX_Official have given Gensler more ammo to use in his war against crypto.”

“As many of you know, 6 months ago I predicted he would sue an exchange very shortly. And it’s coming.”

However, the long days’ battle between the Ripple and United States commission is now approaching its last state as James Filan recently predicted that if no out-of-court settlement is reached, the community of XRP should anticipate ruling against March 31 this year.