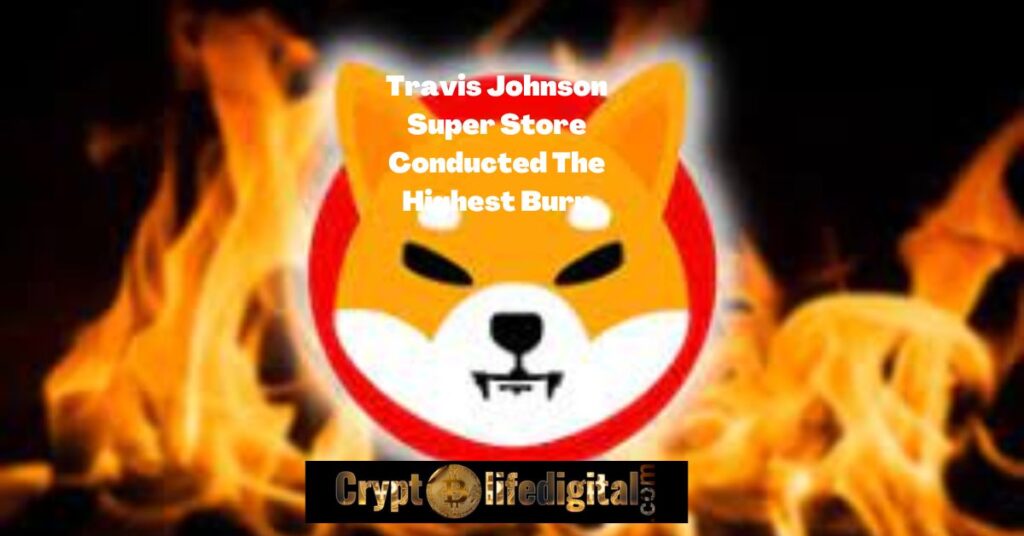 The SHIB Burn rate spiked significantly with over 1900% as the community set on fire a total of over 56 million SHIB.

According to the website that tracks the amount of SHIB burned, Shibburn.com, Travis Johnson, the owner of the SHIB Super Store, set the majority of the SHIB on fire in the past 24 hours while the community initiated the remaining burns.

Details of the SHIB Burn.

A total of over 4 million as tracked by Shibburn.com were sent to fire in almost the same period when Travis was conducting his burns.

Read Also: Shiba Eternity Developers to Release The Guide In 2 to 3 Days As It Has Been Compiled, Waiting For Corrections

It is worth noting that Shiba Inu has got a lot of means to set SHIB on fire. For instance one of the community-led burns initiates, SHIB Super Store recently discovered burning SHIB via Fiverr.