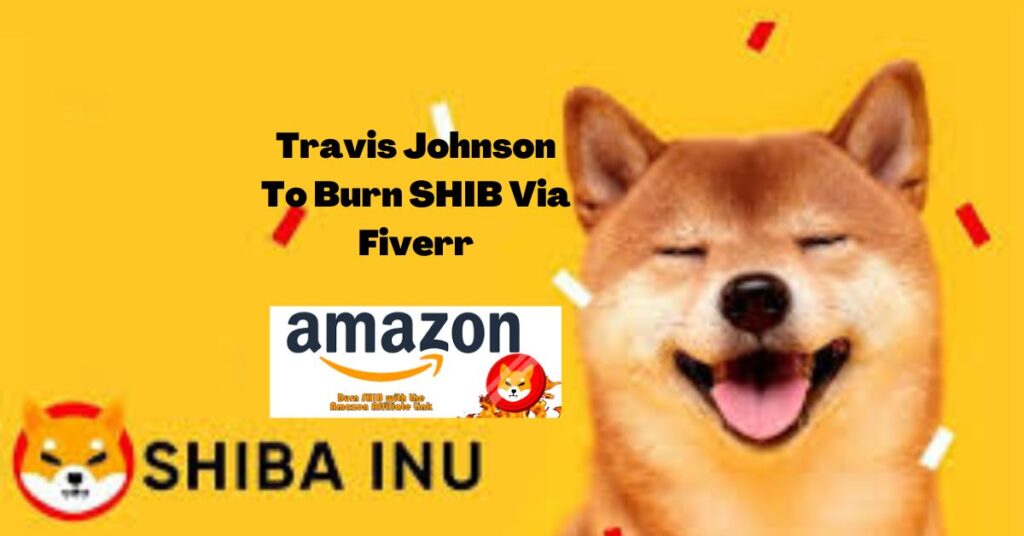 One of the community-led Burn initiatives, SHIB Super Store discovers a new way (Via Fiverr) to drastically reduce the SHIB immediately after the Amazon Affiliate Program.

Travis Johnson, the SHIB Super Store Owner and game developer shared the good news on the Offical Twitter handle saying it would now help SHIB to reduce its gigantic supply via Fiverr, the world’s largest marketplace for digital services. 10% of every gig payment would go towards burning Shiba Inu, the world’s most popular canine-themed cryptocurrency.

It is worth noting that Travis Store recently collaborated with the “Fiverr Hybrid” affiliate program and shared the link with the Shiba Inu Community.

The idea of the new offer narrowed down to using the 10% commission given to Travis Johnson on whoever would buy using the SHIB Super Store’s owned Fiverr affiliate link to buy and burn Shiba Inu.

It is worth noting that currently, the Super SHIB Store is already incinerating SHIB using the new way, Amazon and MEXC Affiliate Programs.

Although the burning activity of Shiba Inu plunges since last week as it only burn 99,638,436 (99.63M) SHIB while executing multiple burn transactions in the past six days.

It seems every single project in the Shiba Inu sphere is contributing to the reduction of the whopping amount of SHIB. For instance, there will be a burning of 5% of every profit earned in the trending Shiba Inu game dubbed Shiba Eternity.