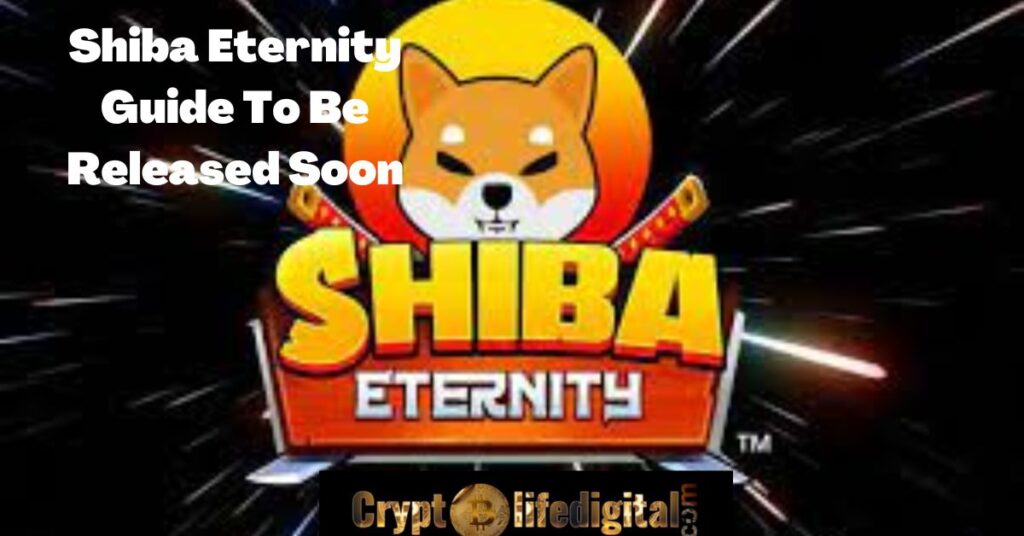 The Shiba Eternity guide has been successfully compiled by the lead developer, shytoshi Kusama, as promised during the global release of the Shiba Inu game.

The popularity of the game has been on the increase since its inception of the game. Recently the ga,e was made available for global iOS and Android users to access it.

The game has hit around 4.7 ratings since its release. While many people rushed to download the game, many still do not know how to go about the operation of the game and this was the reason why the lead developer promised to release the guidelines for the successfully playing of the game.

At the moment, the whole guidelines needed to play the game have been collated but are still underscored by the developer for proper correction.

It is worth noting that the team will add a search feature to the guide, thus making it easy for players to search the content.

“For those of you who found the game a bit confusing, don’t worry the ‘players guide’ is complete and getting polished before release. It will be searchable,” Kusama announced on Discord yesterday.

Furthermore, the developer Kusama has given assuring statement that the guide would be available for the users in the space of 48-72 hours.

Per Kusam, the upcoming game guide will contain details of how people can play Shiba Eternity and will also shed light on relevant features of the game, especially the cards and other memes, Kusama added.

According to the game record, it is played mostly in the following countries which include the U.S., India, Turkey, Iran, and Japan as it is present across the globe.