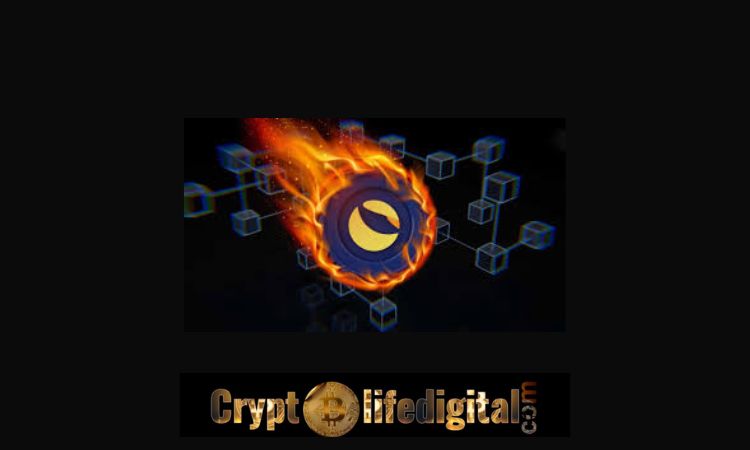 One of the prominent Terra Classic community members, Classy Crypto, recently updated the community that has initiated 100% burns of all the commissions he realized from his LUNC validator, Classy’s Crypto Sphere in a single burn transaction together with extra tokens.

The prominent member of the Terra Classic community tweeted later on Tuesday, saying that the total commission generated from running the validator amounted to 8M LUNC. Notwithstanding, up to 12.7M LUNC tokens were incinerated by the influencer, as he included some extras.

“LUNC BURN TIME!  WE’VE OFFICIALLY BURNT 100% OF OUR LUNC VALIDATOR COMMISSION (8M) & SOME EXTRA! 13 MILLION LUNA CLASSIC HAS BEEN BURNT (after .2% tax),” Classy remarked in the tweet, sharing proof of the transaction in a Terra Finder link. Classy also encouraged other community members to delegate to his validator Classy’s Crypto Sphere.

Just some hours later, Classy made it known that another commendable decision he made. He stated that his team has also incinerated all the profit gotten from ads on his Terra Classic videos on YouTube in December. “FUN FACT: I also burnt all of the ad revenue our LUNC videos on YouTube have generated this month,” he revealed in a separate tweet.

The recent update went well for the community as many of them were pleased to hear the update and some have also revealed plans to delegate to their validator as a sign of appreciation.

Furthermore, Classy has been a proactive member of the Terra Classic community, updating the community on developments surrounding the asset through his YouTube channel and Twitter handle.

Read Also: Terra Classic Burns A Whopping Over 15 Million Over The Weekend

It is worth noting that the recent burn is the most significant single burn in the past 24 hours, with the community witnessing the incineration of up to 13.1M tokens within the past day. The burn campaign remains sustained, with contributions coming in from all angles to ensure the asset’s supply is reduced.

It is no doubt that the community of Terra Classic (LUNC) has been on a serious move to support the token getting back to its feet after the Terra Classic collapse that happened in May.

Since then series of proposals have been designed to get the LUNC back on track although part of the community chose to fork another token entirely.