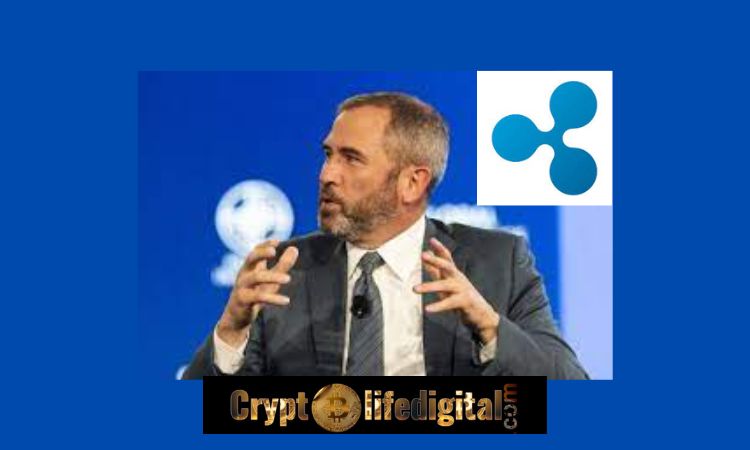 In a recent tweet shared by Ripple’s chief, Brad Garlinghouse, saying that “Today is the first day of the 118th Congress, saying while prior efforts at regulatory clarity for crypto in the US have stalled, I am cautiously optimistic that 2023 is the year we will (finally!) see a breakthrough.”

In the same premise, Brad Garlinghouse highlighted that Congress is not starting from scratch, as different groups have submitted bills covering different aspects of the emerging industry.

He also agreed that no bill is all perfect, on this view, he warned saying that waiting for perfection could prove costly, as Singapore, the European Union, Brazil, and Japan have already established clear rules for the crypto industry.

Ripple’s chief also said that the lack of regulatory clarity is pushing businesses abroad, often to places with lax rules, citing FTX as an example of possible outcomes. While the Ripple chief accepts that Congress has a herculean tax, he asserts that it is the right thing to do for Americans who continue to be interested in crypto.

He also noted that; “The 118th Congress has a historic opportunity before it to ensure the US remains an innovation leader for decades to come,” Garlinghouse surmises. “We hope it’s one they take.”

Another prominent figure in the crypto industry by the name of Ron Hammond, The Director of government relations at the Blockchain Association, tweeted, saying the current perception of the crypto industry in Congress is “bad.” According to the Blockchain Association director, the collapse of several crypto entities in the past year, particularly revelations of Sam Bankman-Fried’s fraud, have eroded trust and set the industry back.

Hammond further noted that sceptical congress members who equate FTX with the rest of the crypto space now agree that creating regulations will only help to legitimate the crypto space, which they do not want.

On the contrary, the Blockchain Association director points out that in the wake of the FTX collapse, political pressure may still force Congress to spring into action, citing precedence with bills passed in the wake of other financial scandals.

Consequently, Hammond believes that “if” lawmakers do so, it would likely be a mix of new and old bills. However, he has asserted that FTX fact discovery will take precedence.

Interestingly, the director in the blockchain in the Blockchain Association, expressed his faith in the industry, saying that  “crypto has a strong bench in DC.”