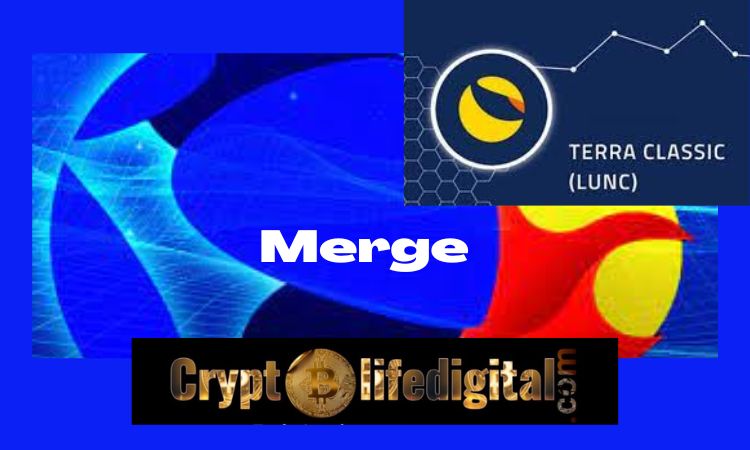 One of the Terraform Labs staff made this known in a yesterday tweet that the Terra Classic network can not merge with the new Terra chain on a protocol level.

Per the Terraform Labs staff, both are independent blockchains, and developers can not change that. However, he points out that if the community wants cooperation between developers of the separate blockchains, that is already happening.

“… it’s really about what you mean by ‘merge’,” Jared wrote. “They are sovereign chains. You can’t change that factor.”

“If you mean you would like developers to work together, that is happening. That is feasible.”

It is alarming that the merging of the two blockchains ended in an unpalatable way, having over 15,000 tweets reacting to the update.

However, the merge narrative is not new within the Terra Classic community. LUNC DAO, a network validator and community influencer who has built a reputation as a vocal supporter of Terra founder Do Kwon and TFL, has been one of the biggest drivers of the narrative. Yesterday, in a long thread, the validator clarified that the idea of a merge was never literal.

The reason for the high resistance faced by the idea of the merge was because many within the community had lost faith in the once charismatic Terra founder and TFL, either holding them culpable for the TerraUSD (UST) de-peg that led to the ecosystem death spiral that wiped out at least $60 billion in investor funds or holding grudges against Do Kwon for opting to divert attention to a new chain.

Following the opposition, the audit was released from the Luna Foundation Guard explaining how the Bitcoin reserve was spent to defend the UST peg and reports of an open investigation into FTX’s Sam Bankman-Fried’s role in the de-peg event, angst against Do Kwon has considerably declined.