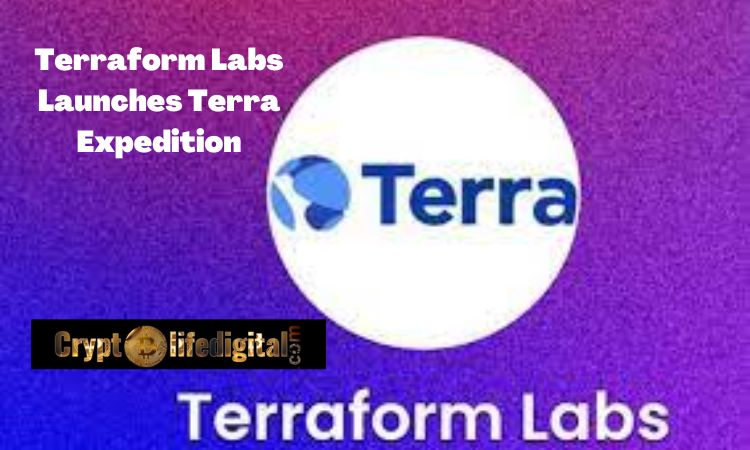 It seems that Terraform Labs is interested in the ongoing revitalization project of the LUNC token, the team recently launched a proposal named Terra Expedition an ecosystem expansion program, which was created in a bid to strengthen and expand the Terra ecosystem through several initiatives.

This new development was unveiled on the Terra Agora. It is worth noting that this program is expected to run for four years, and will focus on incentivizing developers to build decentralized applications (dApps) on the Terra Classic network, deepening liquidity, and onboarding new users to the Terra ecosystem.

According to the team; “The Terra Expedition is a revised iteration of the Developer Mining Program and Developer Alignment Program initially defined at the launch of the Terra blockchain […] This revised proposal aims to better align incentives across the ecosystem and focus on attracting developers, onboarding users and promoting deep liquidity,”

However, the project was not a welcome idea for most victims of the Terra collapse as they don’t want to agree with any idea coming from the thinking to have caused them huge losses worth over $40 billion.

Read Also: Binance Exchange Remains Committed To Its Promise To LUNC Network As It Burns Over 2.5 Billion LUNC Tokens

Some sets took their reaction to air led by the popular Terra whistleblower, FatMan, who lead the charge at the TerraForm Labs team by saying:

“Terraform Labs scammed thousands of people through the UST scheme. Never forget, no matter how much they try to distract you.”

However, some others blatantly slammed the team.

Why Did The Community Slam The TFL?

These reactions were so much from the community probably they are yet to recover from the recent Terra collapse which was believed to have been a result of the TFL act and more also after the incident of collapse, the TFL forked a new token as part of compensation plans. This case divided the community into two, some set followed the new token while some remain with the old token but renamed it to LUNC.