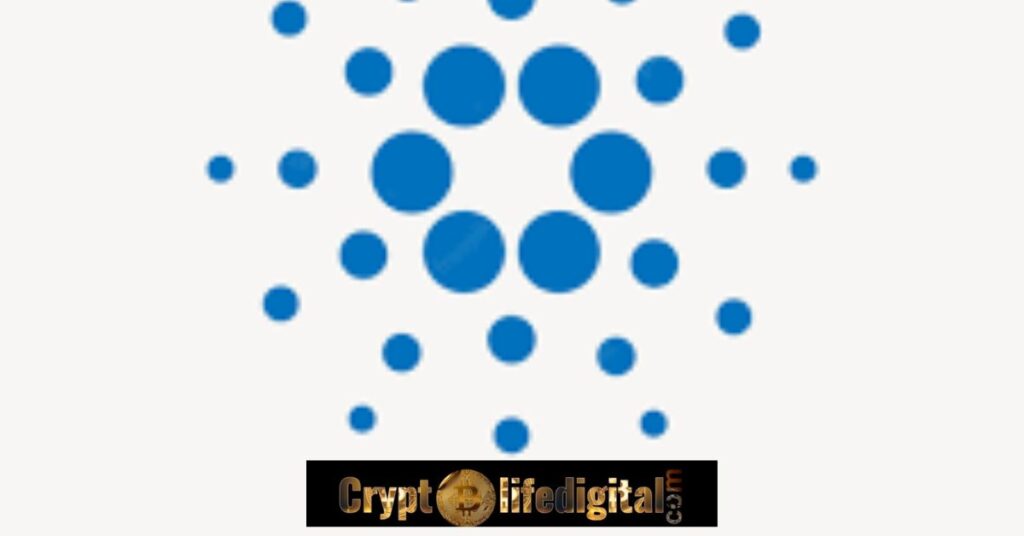 Per the recent tweet shared by Cardano founder and CEO of the IOG, Charles Hoskinson, noting the massive transaction that occurred via eUTXO. According to the tweet, over 16,000 ADA is transferred to multiple addresses, about 217 Cardano addresses from the unknown wallet.

Over 16,000 Cardano ADA Is Transferred To 217 Cardano Addresses Via eUTXO

Commenting on the transaction, Hoskinson said; “Tell me again how eUTXO can’t scale and we only do one transaction per second (TPS).”

Recall that the Extended Unspent Transaction Output Model is a Bitcoin-kind of UTXO model where users are asked to include a datum to the transaction. This datum is dubbed contract-specific information, which gives directives on how the transaction will be executed.

It is no doubt that eUTXO makes the Cardano network fit, allowing the all addresses involved to interact with each other, although it can not send multiple transactions from one address within one block.

Read Also: Flare Network To Enable XRP Holders To Check The Number Of Spark (FLR) Tokens To Receive Via DApp

Despite the success of the Cardano network over the years, the team behind the blockchain is still working to get more success. As of now, the network surpasses most of its peers in terms of development and upgrade.

It is worth noting that the long-awaited vasil named after a faithful member of the community, Vasil Dabov, went live on 22nd September 2022.