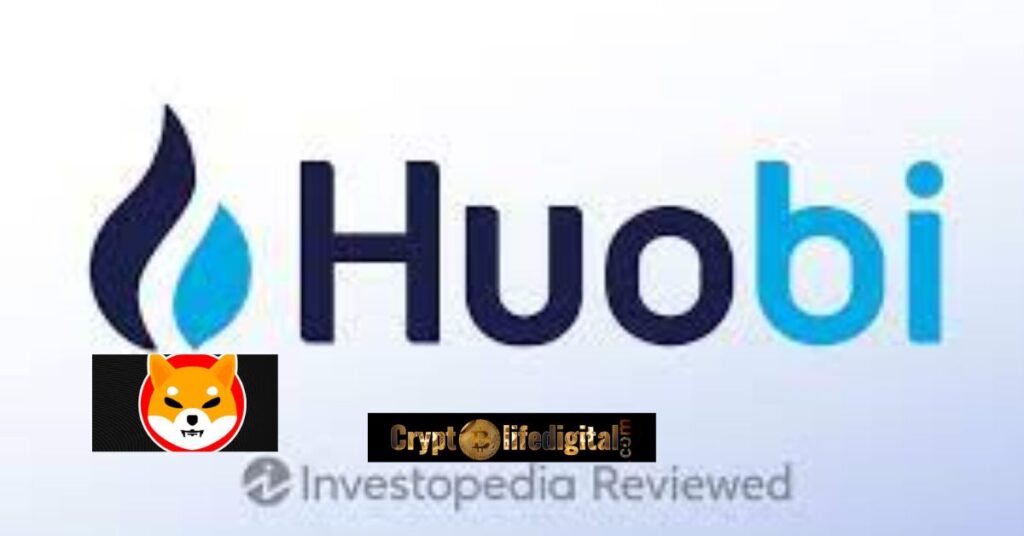 A whopping 1,726,855,546,531 (1.72 trillion) SHIB were captured and transferred from the Huobi exchange to an unknown wallet earlier today by blockchain data.

The transaction was traced to the period after the team behind the asset launched its first collectable card game. This withdrawal shows investor interest in keeping his SHIB holding away from the exchange for the long term.

This level of confidence displayed by investors can also be attached to the fact that the meme coin is working tirelessly by launching several projects that could boost its value.

It is worth noting that aside from the Shiba Eternity, collectible card and a few other projects that have been launched already, the Shiba Inu team is still working on launching other projects, including a stablecoin and a Layer-2 network, on expanding its utility.

Per the report by Cryptolifedigital, the Shiba Eternity went live globally yesterday for both Android and iOS users to download. And also the lead developer had previously highlighted how the gain made from the game will be spent and also unveiled the role of Shibarium.

Furthermore, the team Metaverse has been launching a lot of visuals of many sections to make the SHIB metaverse a better place. The recent launch on the metaverse was Canyon art which has a look at both the Rocket pond and WAGMI artwork. It is worth noting that all its inspiration was gotten from the US locations.