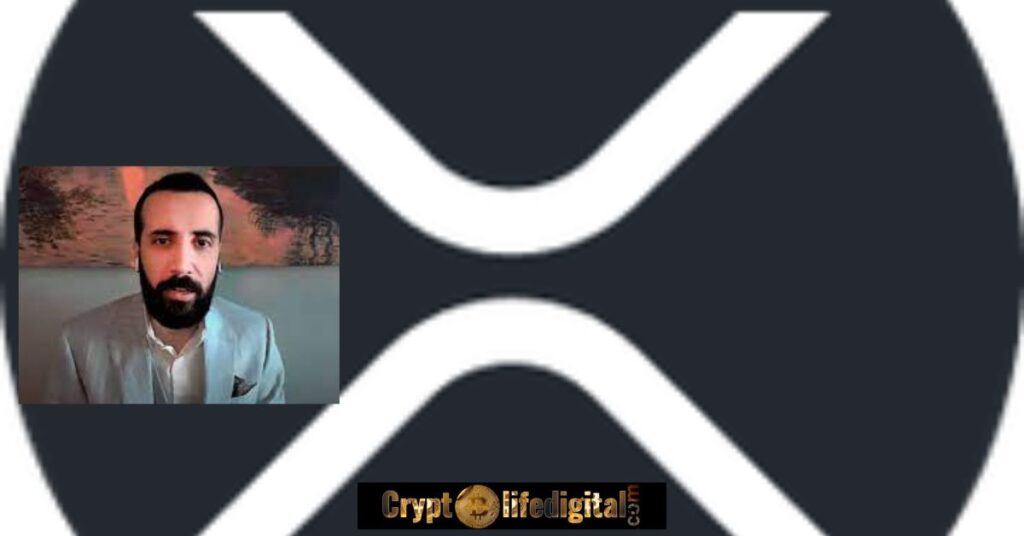 The recent rally of Ripple token is an indication of positive news in favor of Ripple in  the ongoing lawsuits against SEC as the XRP token confidently regained its stance in the crypto industry as it spikes repeatedly.

Precisely, Ripple has been showing a strong gain following the summary judgment motions which were filed publicly in the past few weeks.

It is worth noting that the token has really been tasty for the investors over the time, this has lead to the massive purchase having the victory in view for the ongoing lawsuits.

Read Also: Terra Rebel Says There Is No Agreement Between LUNC And The SuperLitho: Detail

Per the data form Coingecko, XRP has been up 70.2% in the past 30 days, which reflects investors’ confidence in the crypto asset.

Aside for the XRP month’s rally, the token has been the best-performing crypto among the top 70 digital currencies by market capitalization in the past 24 hours.

At the moment, the XRP token is up by 8% in the past 24 hours while some of the leading asset is becoming weakened in terms of market capitalization. Ripple’s XRP is current pointing its hand at the point corresponding to $0.52, investors still bullish on the token, hoping to seeing more rally.

Gokhshtein Is Bullish On XRP

Crypto veteran, David Gokhshtein, he reacted to the positive development of XRP token saying XRP is the only “legitimate” asset with a good performance today.

He said “XRP [is] probably the only legitimate asset [doing] well today,”

Per the data from the XRP validator Rich-List.Info, the number of XRP wallets has passed the 4 million level as it is currently calming at 4,311,415 (4.31M).

The sudden development was attributed to the fact that the case between Ripple and SEC is coming to a close. Recall that both parties recently filed their motions for summary judgment, with XRP holders expecting a victory for the blockchain company.