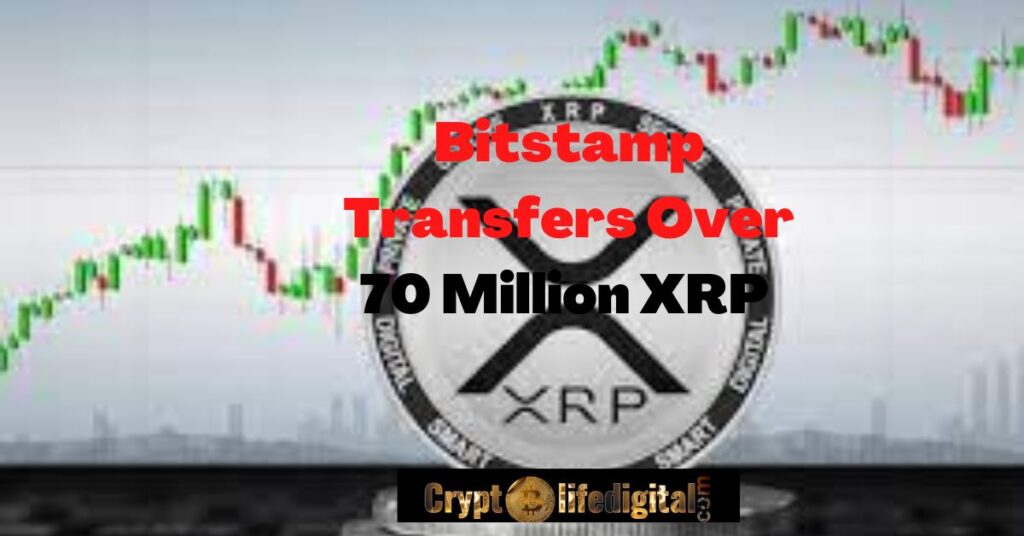 Following the recent XRP rally, a massive movement of XRP tokens has been occurring as the whales re-shuffle the token between Bitstamp and different Wallets over the past 24 hours.

Per Whale Alert, a whopping 70,339,320 million (70.33 million) XRP were re-shuffled between the Bitstamp cryptocurrency exchange and different unknown wallets over the past 24 hours. The total moved XRP token according to coingecko worth around $36.57 million at $0.52.

Earlier this morning, cryptolifedigital, reported that XRP spiked over 70% over the past 30 days and 8% in the last 24 hours.

It is said that the current rally of the XRP token could be an indication that the ongoing lawsuit between Ripple and SEC will favour the blockchain company.