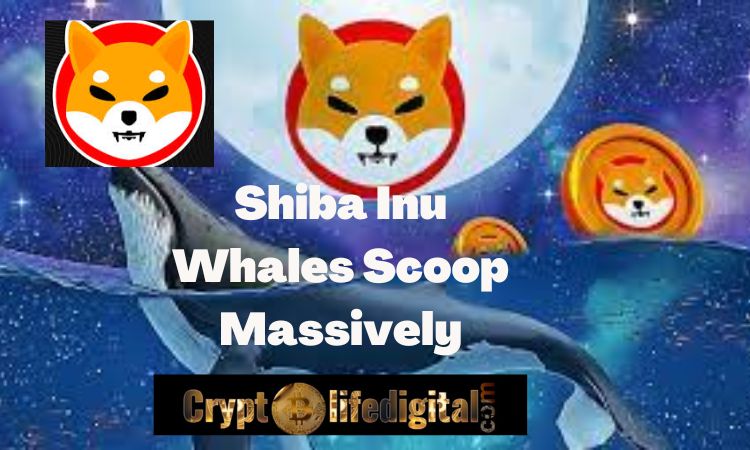 A recent record revealed that two capacity Shiba Inu Whales amassed a whooping $2.71 Million worth of SHIB in the past 24 hours as the most popular canine-themed cryptocurrency bounces off from a critical support level located at $0.0000098 on the daily chart.