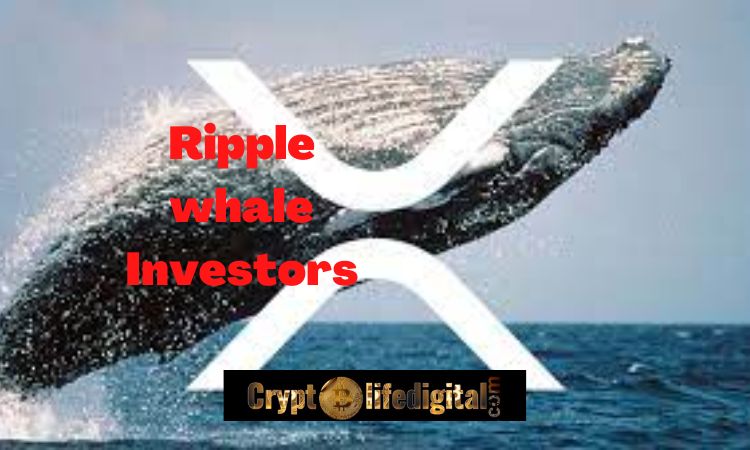 Ripple whale Investors are now popular with the transferring of massive amount of XRP among exchanges which include Bittrex and Bitstamps, also the recent data from Whale Alert revealed that the blockchain company, Ripple, made a transfer of a whopping 50 million XRP to an anonymous wallet.

Per the Whale Alert, a total of 50 million XRP tokens were transferred to an unknown wallet and the overall token was worth around $24.39 million at the time of the transaction.

Notably, that Ripple’s XRP transfer is mostly connected to the company’s On-Demand Liquidity (ODL) solution although the receptive wallet is unknown.

The point here is that financial institutions’ interest in the ODL solution has recently increased and for this reason, Ripple enforces the buying of XRP from the secondary markets to serve these demands.

On the same premise, investors resumed back to their usual activities as captured by the Whale Alert. For instance, an anonymous whale deposited 25 million XRP ($12.39 million) on the Bitstamp exchange.

A little longer after the first transaction, one hundred million XRP ($50.05 million) were transferred from an unknown wallet to another unknown wallet.

Read Also: Do Kwon Now Set To Talk On Why He Refuses To Return To South Korea As Laura Interviews Him On Friday

Another massive transaction was recorded by the Whale Alert as the 110.2 million XRP between two Bitso addresses and two unknown wallets.

Finally, about 20 hours ago, a whopping 80 million XRP ($35.67 million) were withdrawn from Crypto.com by an unknown whale.